I have to start by saying that I am not a fan of buy now, pay later schemes. I was brought up to believe that if you couldn’t afford something then you didn’t buy it. My parents never had credit cards or took out loans. The only ‘debt’ you had was your mortgage. Now I know some people will see this as privileged and I can see how in some respects it is. But if you wanted something then you saved up for it. It didn’t matter how long that took. And. if you couldn’t do that you went without.

This has stayed with me as I’ve grown up.  While I’ve never taken out a loan, I do have credit cards. But I like to clear the balance each month. I guess I almost have a phobia of debt.

For some people BNPL schemes are the difference between being able to buy something that really need, and going without. Buying a car is the perfect example of this. I don’t know many people who have bought their car outright. Getting finance means people can travel to work and provides them with freedom. Having a car is an essential for so many. And also, quite often being able to spread the cost of something over a few months is convenient, even if you can afford the item outright.

Aside from my personal beliefs I don’t think these kind of schemes from firms such as Clearpay and Klarna should be encouraged. I think it was a couple of years ago that Klarna was using ‘influencers’ to promote their services. I don’t agree with this move at all and I think you really need to be careful with anything like this that could result in someone struggling with debt.

It seems that I am not the only one. A survey conducted by Which? in October 2020 showed that 26% spent more than intended at the checkout as buy now, pay later (BNPL) was available. And 18% used these schemes because they were offered a discount to do so.

When I was a teenager I worked in a well-known clothing store (for all of two weeks before I left). You were essentially forced to try and ‘sell’ store cards. They made you ask each shopper three times in a slightly different way if they wanted a card. you had to highlight that it would get them a discount if they did. Apparently if you ask three times the person is statistically more likely to the say yes. So, essentially brands are using psychology to drive sales. I heard from other employees that there were very strict targets to meet and if you didn’t you would be in trouble. I’m so glad that I wasn’t there for very long!

BNPL seems to have kicked up a gear since my experience in the early 2000’s. I had a little nose around the internet at various websites to see how much they advertised these schemes. My first stop was Missguided who mention Clearpay quite clearly on their homepage. Not quite to the degree of Boohoo promoting Klarna on theirs! It pretty much filled my screen as I scrolled down the homepage.

These ads appear quite prominently on websites aimed at young women. While the Boohoo ad does state to spend responsibly and lists the age as 18+, teenagers and young women are still being targeted. And, statistically women are more likely to enter into these types of agreements.

My internet searches brought up a campaign started in June 2020 by Alice Tapper, a financial campaigner and founder of the personal finance website Go Fund Yourself, called the #RegulateBuyNowPayLater campaign. She started the campaign after an increasing number of people, mainly young women, contacted her after finding themselves in debt after using BNPL.

“A quarter of young people making Buy Now Pay Later repayments haven’t been able to pay for food, rent or bills as a result.”

According to Citizens Advice, as a result of making BNPL repayments, a quarter of young people haven’t been able to pay for food, rent or bills. They also found that almost 5.7 million who’ve used BNPL in the last year didn’t think it was ‘proper borrowing’. Six million didn’t fully understand what they were signing up for. Every reputable source I have researched says the same thing. That people using BNPL don’t realise that missing a payment can lead to the firm passing the debt to a debt collection agency. This in turn can leave a negative mark on your credit report for at least six years!

In physical stores if you put something in your basket it’s because you’re going to buy it. But, online a lot of people use their cart almost like a wish list. Back in 2017, Klarna commissioned a study with the University of Reading to examine online shopping behaviour. The report states that shoppers should be persuaded to make ’emotional’ purchases over ‘logical’ purchases. These emotional purchases account for non essential items like fashion and are considered to be impulsive.

“The less the customer is required to think about inputting data, the more likely they are to make a purchase without too much consideration. That’s the beauty of one-click purchase – in fact, 33% of mobile shoppers believe one-click purchasing creates a more positive shopping experience.”

Obviously, from a brand’s point of view, the faster the checkout process the less time a shopper has to change their minds. Something about that just doesn’t sit right with me. Personally if I buy something with little to no thought I’m more likely to regret buying it. I’ve actually touched on buyer’s remorse in a previous blog post. From a sustainability point of view, I’m all for making considered purchases and impulse buying leads to overconsumption.

According to an article in Tech Crunch published in February 2021, the U.K.’s services regulator will be told to regulate BNPL firms including Klarna and Clearpay. When new laws are passed the Financial Conduct Authority (FCA) will be asked to bring in stricter controls for interest-free BNPL agreements including more thorough affordability checks.

Even though the average transaction tends to be a low amount, shoppers can visit several stores and take out similar agreements using different providers. This means that it would be quite easy to fall into debt.

A review carried out by the FCA estimates that buy now, pay later in the U.K. is worth £2.7 billion, with 5 million people using BNPL since the pandemic, with many already in arrears from other forms of credit.

I believe that BNPL services should be better regulated. There should be much more transparency so consumers can weigh up whether the positives outweigh the negatives for them. When I was a teenager and into my early 20s I had store cards. It was never explained to me that you could accrue debt this way. I know several friends who accumulated a huge amount of debt using them alongside credit cards. Many had to go onto monthly payment plans to be able to pay the money back. I only ever used them to claim the discount stores pushed and then I would immediately pay the balance. However, my wallet was full of these cards when really I should have cut them up. I was never refused credit even though I was in a low paid part-time job. Something definitely needs to change. 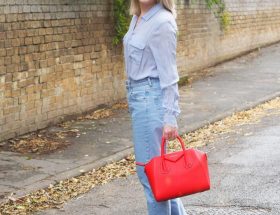 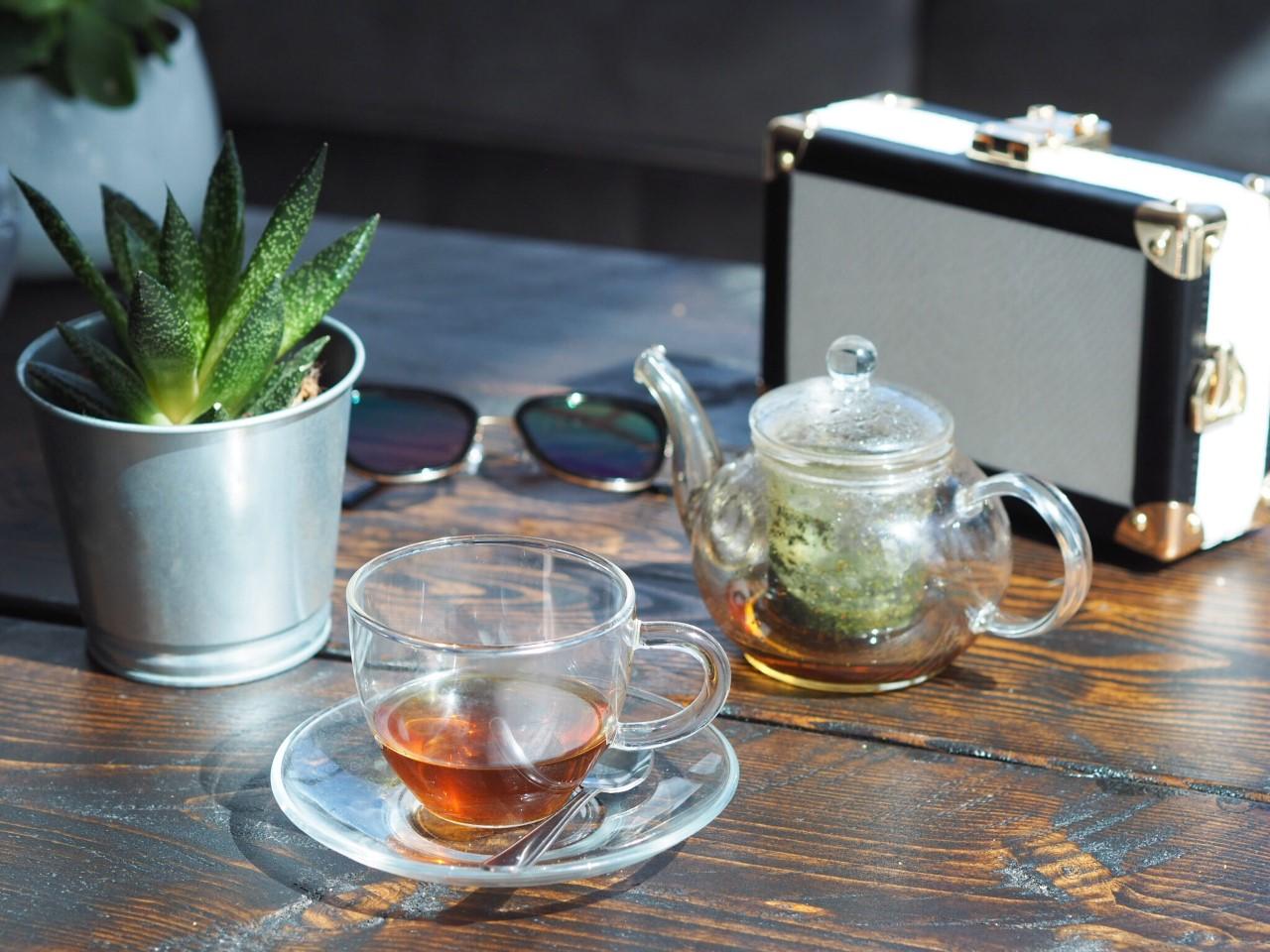