Cancel culture seems to have been around for a while now. Cancelling someone, or cancel culture, is essentially boycotting a person or brand that has said or done something questionable or controversial. You may also hear the phrase to “callout” a person for the same reasons. 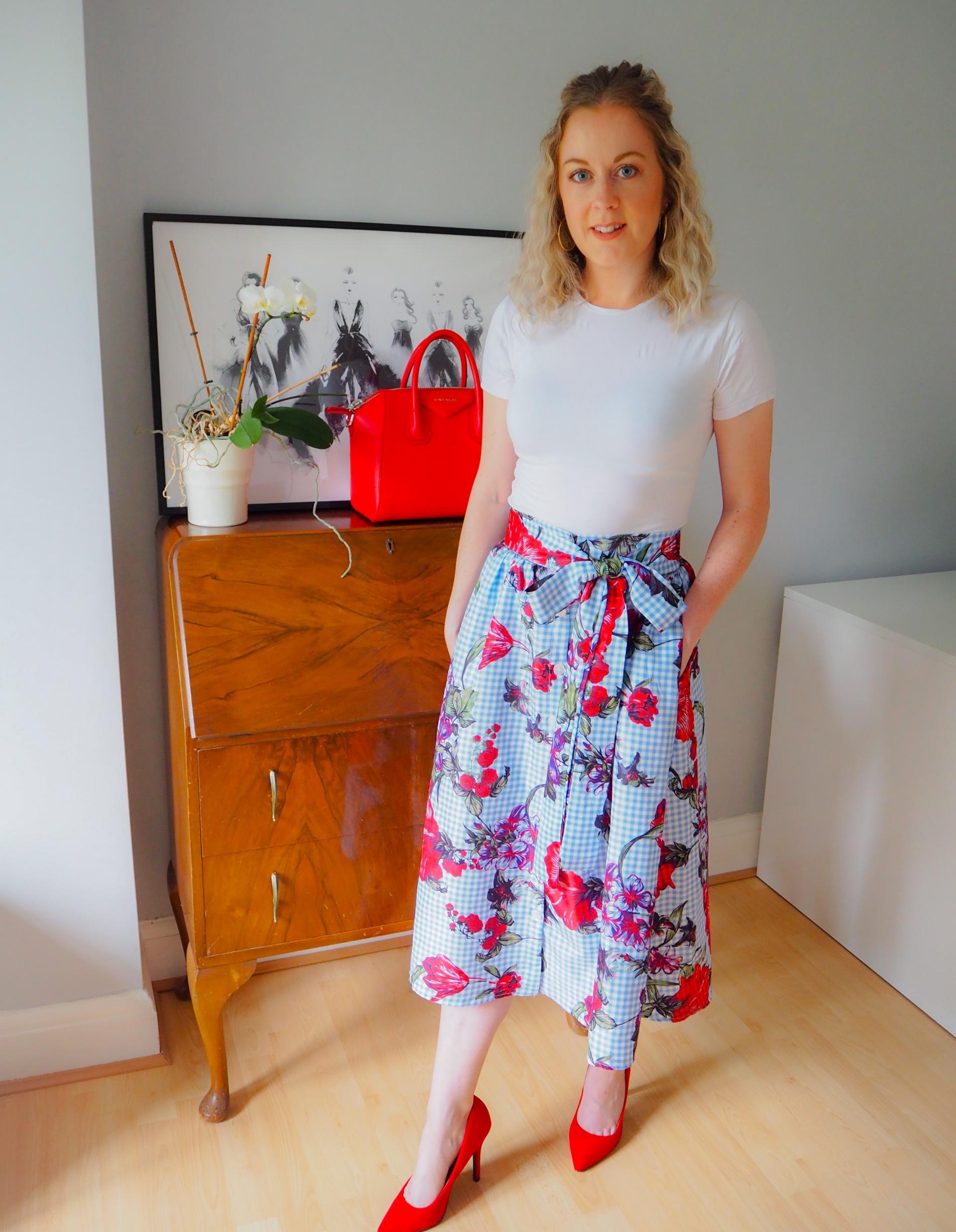 Generally I think that cancel culture should be cancelled. Does it ever truly work and what does it achieve? I believe it encourages people to make snap judgments. This in turn makes them more intolerant to someone who has a differing opinion. We need to be able to have free conversations that can lead to change. Cancelling someone removes the opportunity for constructive discussion. The person being called out doesn’t always get the chance to explain themselves.

I think there will always be some kind of exception. R.Kelly is an example of this. I am reluctant to name any names in this post but I think pretty much everyone is aware of his story. If you don’t know then I suggest watching Surviving R.Kelly on Netflix. There was a campaign to #MuteRKelly both legally and commercially. It resulted in some radio stations refusing to play his music, and a concert appearance was also cancelled. It aims to end his career and it appears to be working.

Should Cancel Culture Be Cancelled?

We should all be able to make mistakes (within reason) without fear of being hounded for them. I think a genuine apology goes a long way. It takes a lot for someone to publicly hold their hands up and admit they said or did something wrong. No one knows everything, we are all learning as we go along. Just watch a Youtuber’s video where they express an opinion and then frantically try to justify themselves. No one should have to do that when making an everyday statement.

I don’t really want to start naming YouTuber’s but I follow someone who made a mistake when shooting a campaign that lead people to call her out for cultural appropriation, due to the hairstyle she chose. She had no idea when she came up with the idea for her shoot but immediately pulled the campaign, re-shot it, apologised to her community and went away and educated herself. Obviously I imagine this was very upsetting for her but she went about things the right way in resolving the situation. No one is perfect and mistakes will be made along the way.

I think there is also a right way of drawing someone’s attention to an error they may have made and that is not by trying to take them down on social media. If you feel like someone has made a mistake then politely and privately contact them. Kindly draw their attention to the issue and encourage conversation.

Again, I do think there is always going to be an exception. There are the odd one or two people I have come across on YouTube who fit in here. They have made terrible mistake after terrible mistake. These are not minor issues either. I’m talking repeated racism, sexualising minors, bullying etc. These Youtuber’s either refuse to acknowledge the issues surrounding them or they make disingenuous apologies and I refuse to support them.

I’d love to know your views on cancel culture. Do you think it should be cancelled?