I have bought a couple of things from SHEIN in the past and it seems to be the place to go for designer dupes. I’ve bought a skirt and Chanel style mules but I find the site better for accessories as it’s a hassle to return clothes if they don’t fit. I think it is important to note that while most of the bags seem to have taken inspiration from designer pieces, there are a few that do seem like outright copies.

For some reason my posts on designer dupes tend to be some of my most popular. I’d love to know why. I’m assuming that people like the deisgner look but they don’t want to have to pay the high end price tag. Personally I’m torn. I would love to own the real thing but my bank balance means that really isn’t possible 99% of the time. Dupes give me the same look but for a tiny fraction of the price. But ethically speaking, are they wrong? I’ve previously written a post that asks when do designer dupes become plagarism if you’d like to take a look.

Which dupe is your favourite? Have you shopped here before? 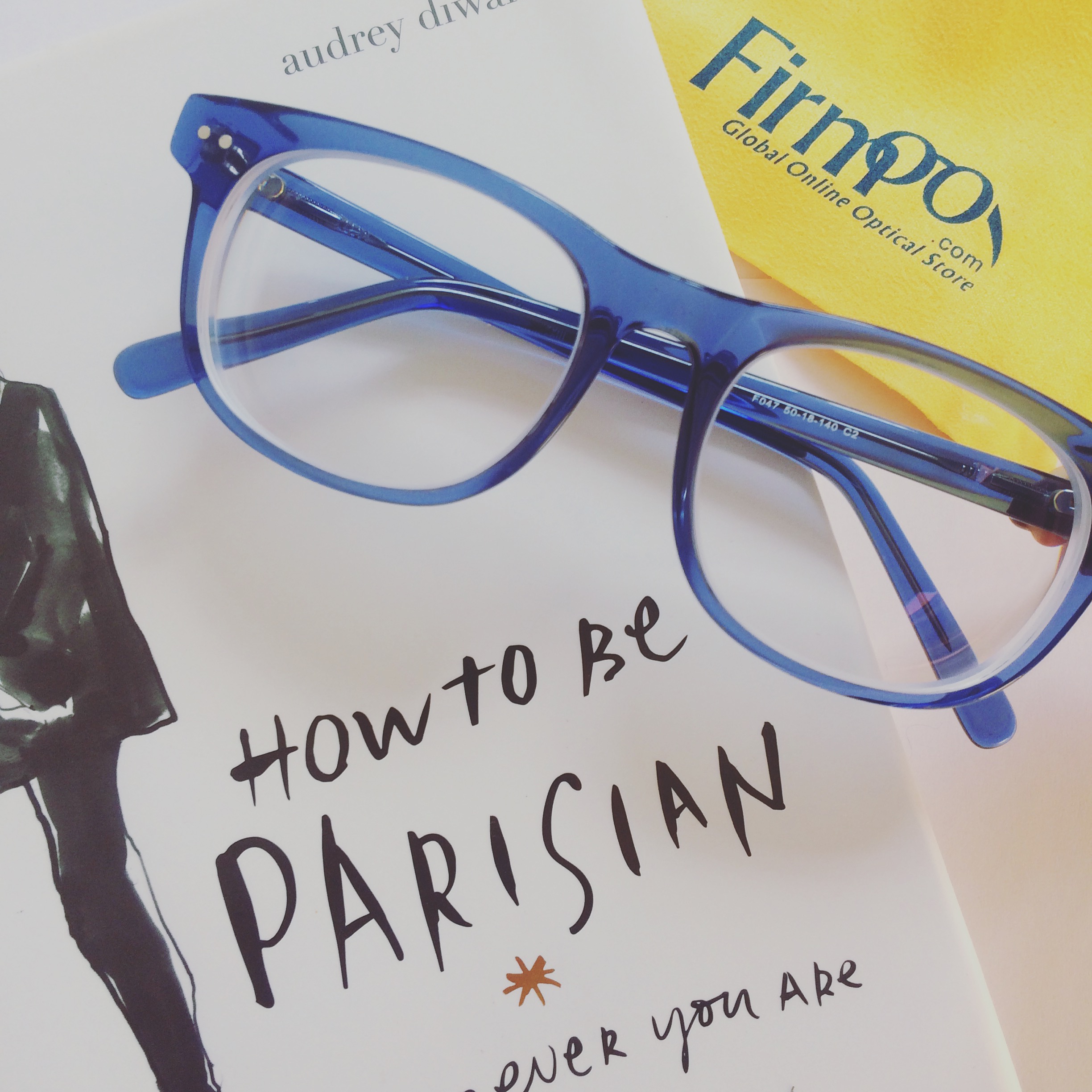 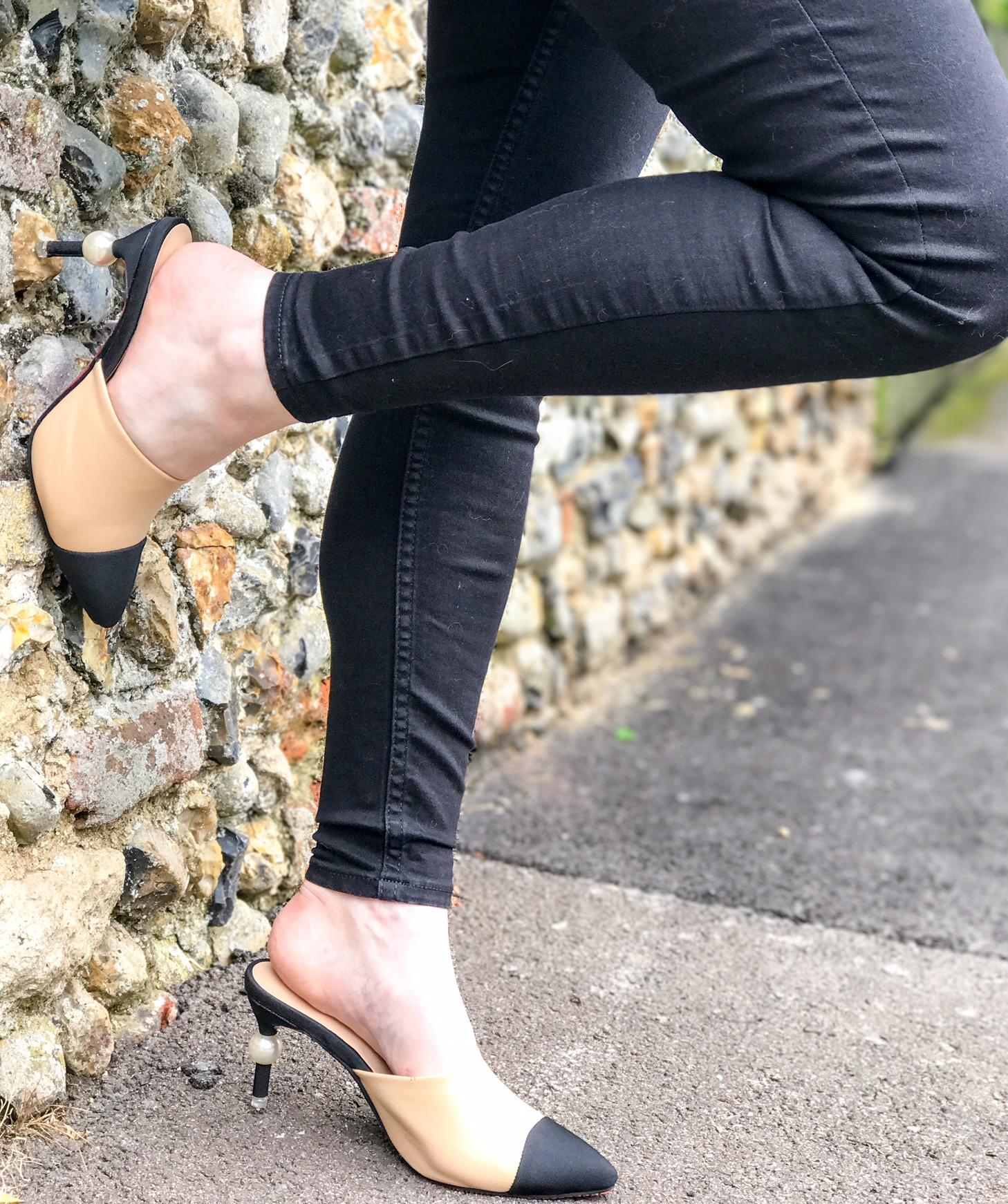