If you’re a regular visitor then you probably know that I set myself fashion resolutions at the start of each year. I’ve done this for the past four or so years. At the start of 2019 I decided that I wouldn’t buy any brand new clothing for a whole year. Obviously there are certain exceptions to the resolution like underwear, nightwear, shoes etc. I thought it might be interesting to look back at the year and see how much I spent on clothes. Did the resolution actually help me to spend less than I normally would. 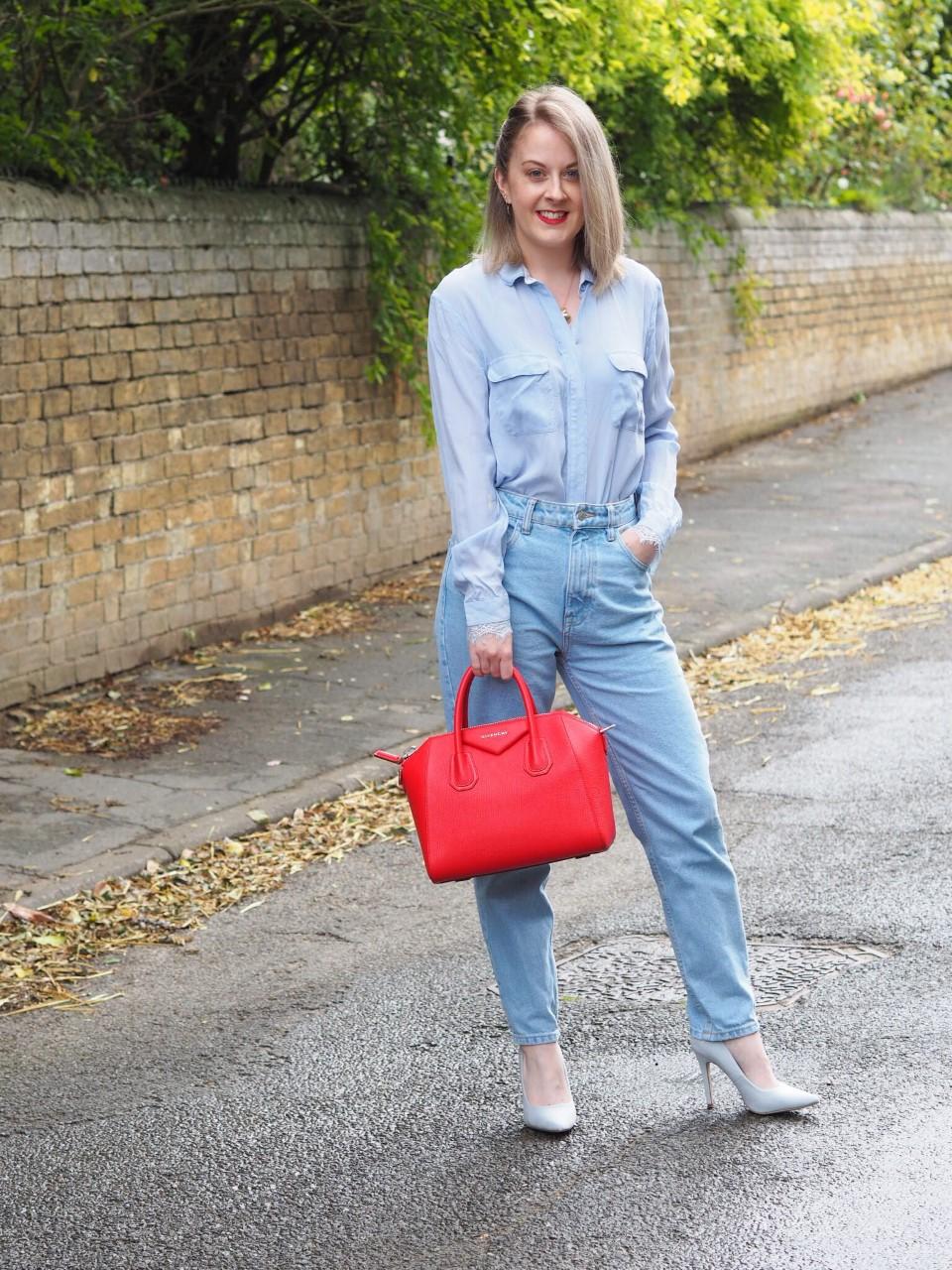 How Much Did I Spend?

I had previously written an eight month update post talking about how I was getting on. In it I listed each of the items I had purchased, where they came from and how much I had spent. The total over the course of those eight months was £73 which I think is pretty good going and it averages at just over £9 per month.

I found the first half of the year quite easy when it came to avoiding buying brand new. I’m not really one for browsing in shops and only tend to head to places when I actually need something. What was a bit more difficult was seeing things online. While I can avoid clothing websites, I can’t avoid social media so you are always exposed to new things particularly through Instagram.

After the first eight months I did start to struggle a bit and I think things would have been more difficult if I had had a special occasion I needed to dress for like a wedding. While eBay does make things easier to find things, it is hard when you have a very specific item in mind. 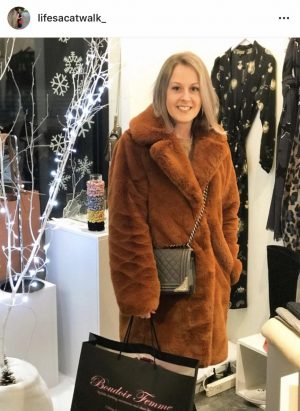 From September things became harder. I don’t know if it was because the weather started getting a bit colder or whether I just became sick of always wearing the same thing over and over again. I really needed to replace some of my old t-shirts and jumpers but I didn’t come across anything that I liked pre-loved. New work wear was also added to the list and I couldn’t find anything there either. With such a strong focus on not breaking the resolution, I started to just go without. On a shopping trip with a friend I kept seeing items I would’ve loved to buy for myself, but I still didn’t cave.

I did make one allowance in November when I was at an event at an independent boutique. I’d been looking for a faux fur coat since last winter but high street versions felt thin and poor quality. This coat by MKT Studio was the perfect brown, heavy weight and amazing quality. I couldn’t let it get away so I gave in and bought it for £200 (which included a discount). It was a considered purchase as I’d been searching for over a year and the quality means it should last me a long time.

What did I spend? This takes my total for the year up to £273 which I still think isn’t too bad. Over the course of 12 months that averages at £22.75 per month. If I hadn’t been sticking to the resolution I think I would have spent double that over the year. What I have learnt through this process is to really consider purchases before you make them.