If you know me well you will probably be surprised to see me writing a post like this. It’s common knowledge that I like being single and I don’t see that changing anytime soon, for many reasons. I don’t have time for someone else in my life, my focus is elsewhere and I can’t be doing with the hassle. With all that said, curiosity does get the better of us and I wanted to see what the fuss is about when it comes to dating apps. 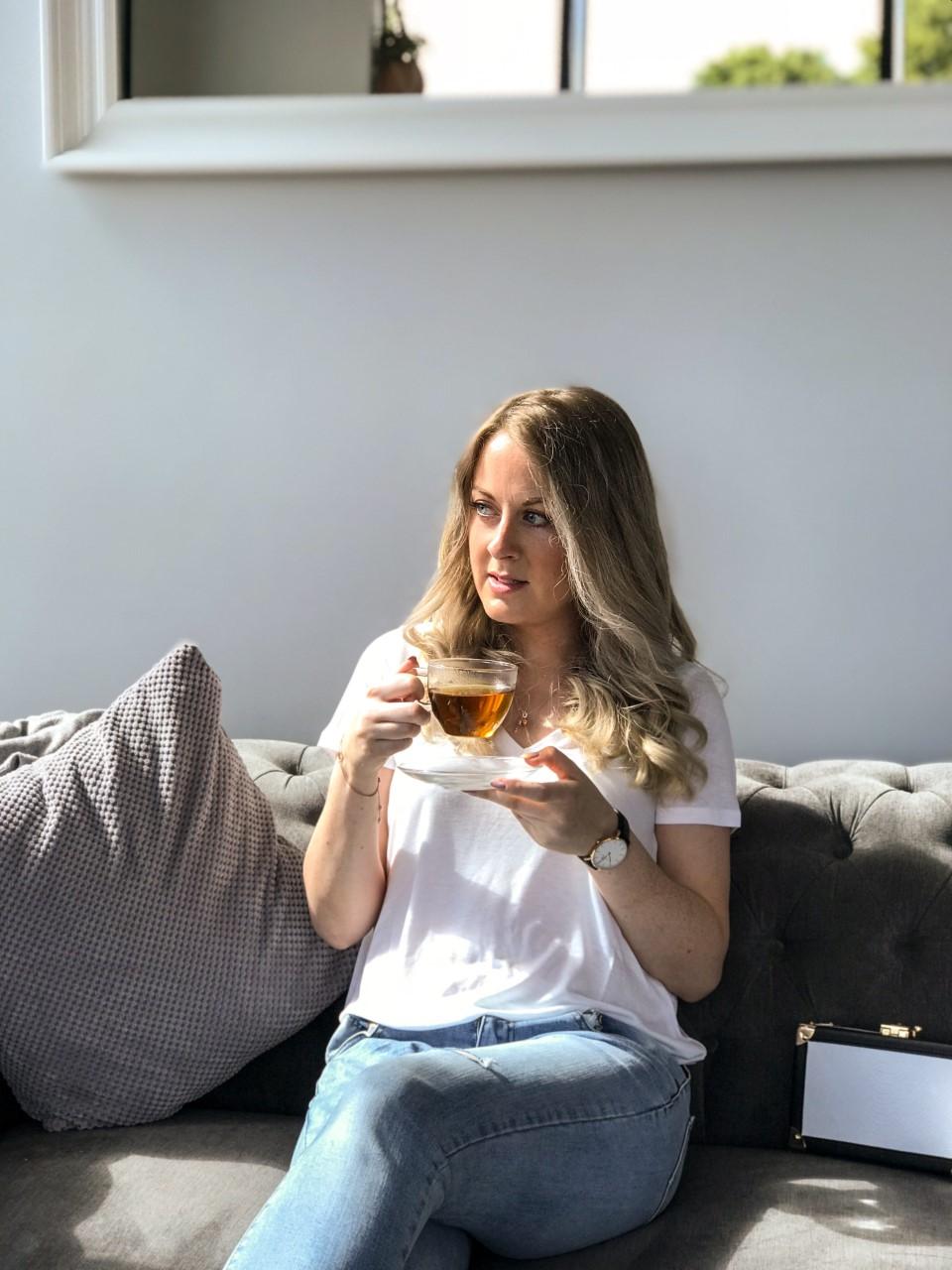 I have always met people organically either through friends or on a night out etc. I feel like this doesn’t really happen anymore, especially when you get to my age. You don’t tend to go out like you did in your twenties so that doesn’t help and gradually your friends become paired off so you don’t get to meet people that way either.

Meeting people via apps seems to be so popular now. You don’t even have to leave you house to potentially strike up a conversation with someone. I know so many people who have met their boyfriend or husband online. I’ve a feeling I’m going to annoy people by saying this but I feel like to a degree dating apps are like a game. I do know quite a lot of people, like me, who have downloaded these apps just to see what they’re like and not to seriously meet someone.

I downloaded Tinder and Bumble and quickly noticed that the guys seemed to be more attractive on Bumble. The advantage of Bumble is also that the women have to get in contact with the men so that puts a stop to being sent crude messages. I deleted Tinder pretty much straight away but Bumble lasted a little longer.

There are a few things I learnt like you are only as attractive as your worst photo. People of course put their most attractive photo first and I was surprised by the amount that are filtered.

There are certain photos you will come across on nearly every guys profile They will be:

I also found that a lot of guys also only put their height in their bio like they think if they put they’re six foot that’s going to make all the difference.

Why It’s Not For Me

Of course I can appreciate if someone is attractive but that wouldn’t be enough to make me swipe right on someone. It’s all about personality and the sound of someone’s voice. I need to know that someone has a great sense of humour, and just writing you have one isn’t enough. I know you can write a little bio about yourself but I just don’t feel like that’s the same. People are probably going to point out that you have to swipe right and give someone a chance to get to know them but I just don’t feel the urge to.

This results in me not swiping right on anyone, call me fussy. If I have swiped right on anyone it’s because I forget what I’m doing and swipe because I think I recognise them, not because I’m actually interested. Epic fail I know.

I know I don’t photograph well so I’m set up for failure from the off. I feel like I look marginally better in person. My personality is what I have to rely on and that doesn’t come across on a screen. If I did decide I didn’t want to be single anymore I’m not really sure that apps would help me. Even if I did come across anyone I wanted to swipe right on I can’t imagine ever meeting up with a complete stranger. In which case how do people meet organically now? I’ve had this conversation with people much younger than me and even they are fed up of apps.

Have you used dating apps? What do you think of them?