At the start of the year I wrote a post on the Five Piece French Wardrobe. I decided I was going to follow its principles this year. If you want to know more you can check out my post but it basically means you can buy five pieces per season, so 10 pieces per year. I thought as we are halfway through the year I would see what I have spent on clothes so far.

I realise I should probably wait until the end of the spring/ summer season to do this. I guess I’ve adapted it slightly to be the first and second halves of the year given I only started in January rather than the start of the autumn/ winter season.

The main reason I’ve adopted this method for my wardrobe is to force me into making more considered purchases when it comes to clothing. It should also encourage me to take care of what I already own.

There are rules such as basics don’t count so if you wear out a t-shirt or jeans you can replace them without using one of your purchases. Underwear and socks also don’t count. Accessories also don’t count unless its a pricey designer bag. 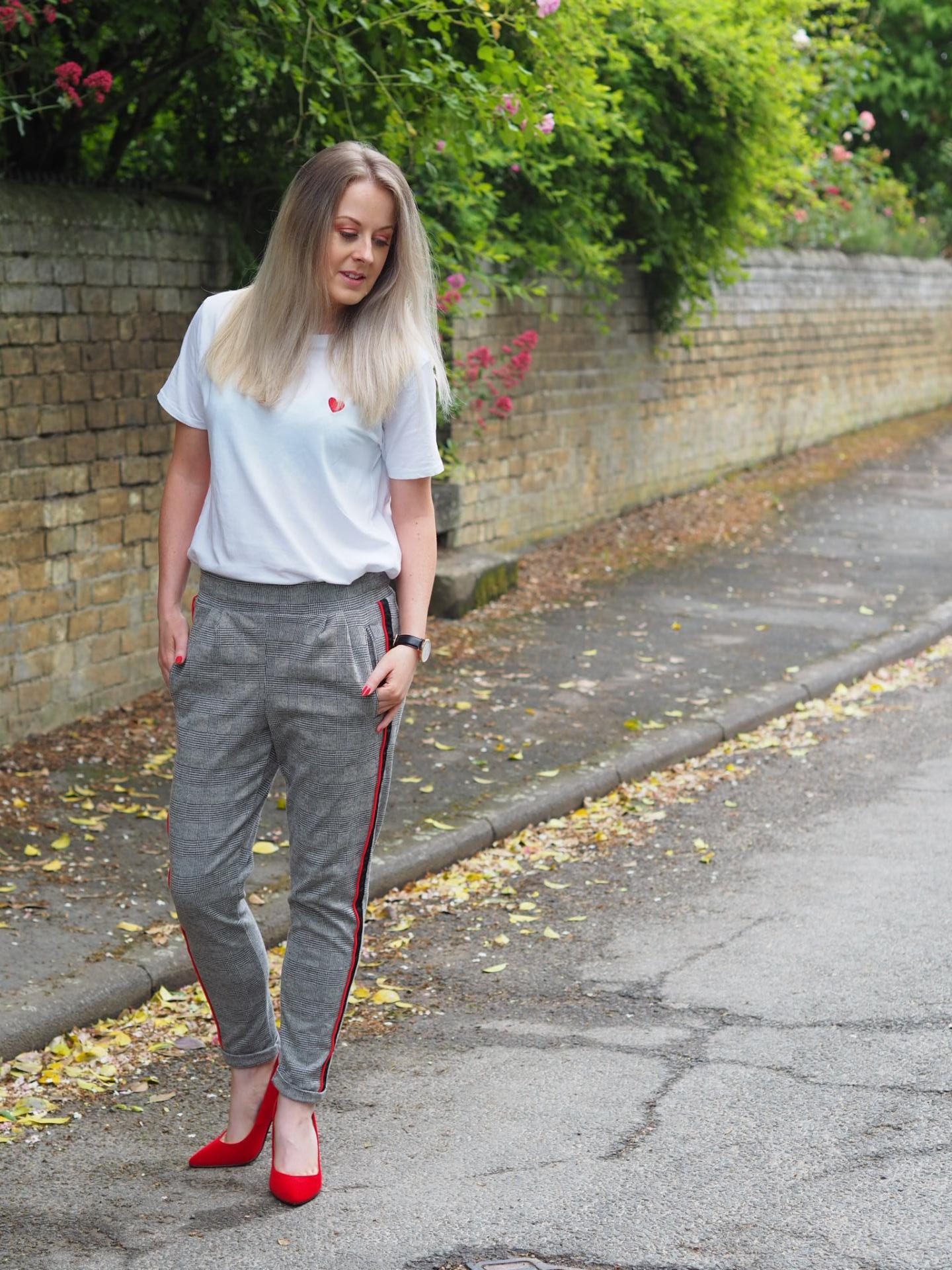 What I’ve Spent on Clothes In Six Months

In the interests of complete honesty I’m going to list everything I’ve bought even if it doesn’t count (I will mark these). I’m also going to include the prices so I can see what I’ve spent on clothes so far this year.

If I follow the rules and remove the clothing that doesn’t count then my total spend is £98.97 or £16.49 per month over six months. I included the bag as even though it technically isn’t designer, it also isn’t cheap. The jeans also don’t count and neither do the t-shirts. 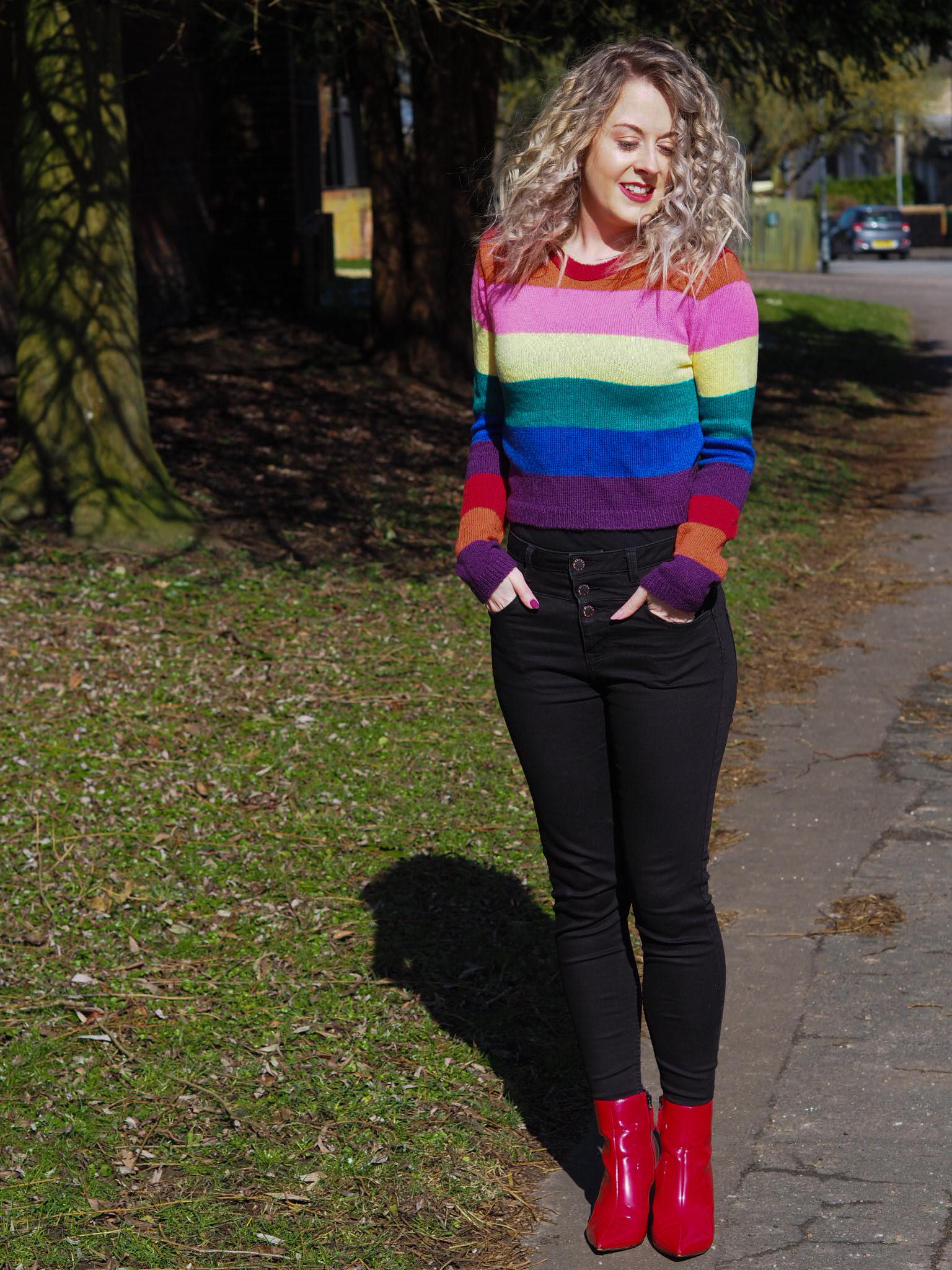 As soon as I added up the total of everything I’ve bought over the six months I was quite surprised. In a way I thought it would be less, probably because it’s easy to forget what you actually bought. Breaking it down and seeing that I’ve only really spent just over £20 a month made me feel quite pleased. I wouldn’t want to go on a complete spending ban again, unless I had to. My purchases have been much more considered and my bank balance is very grateful. I’m finding this interesting to do mainly as another way of cutting back on waste. i’m looking forward to seeing how I go the rest of the year.

I’d love to know what you think. Is £130 over six months a reasonable amount to spend on clothes? Do you still think it’s too much.