I did a similar review post this time last year and I think it’s nice to look back and see how things have gone. Hopefully I have progressed a little in 2017. 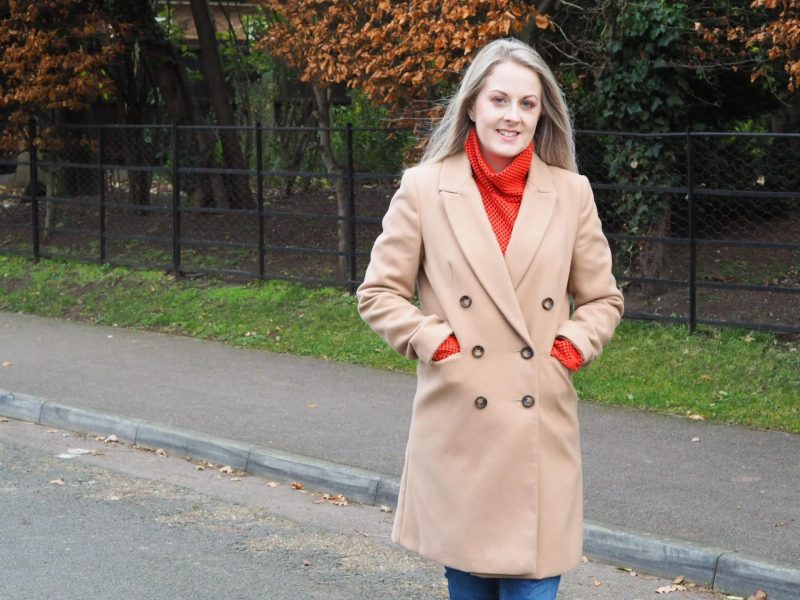 I’ve been really pleased with the content that I’ve put out this year. I have basically been focusing on what I would like to read. This has meant more posts on designer accessories whether that is discussing whether designer handbags are worth the money or finding dupes of my favourite pieces.

I’ve never been one to focus on stats but at the same time it has been nice to see my views more than double this year. I feel like this means that others have also been enjoying my content and it renews my enthusiasm for blogging. I guess it’s like confirmation that I’m doing something right.

2017 was the year that I invested in a new camera. I decided to go for the Olympus OM-D E-M10 Mark II. It was between the EM10 and the E-Pl8 and after asking various pro’s I went for the E-M10 because it is a slightly better camera. I’m so pleased with my decision and I have a review of it up on the blog. A month of so later I then chose to pick up a 45mm lens. This is a must have for a fashion blogger and I probably should have bought it when I got the camera. It has made a big difference to my photos. The quality is just so much better and of course I now have that desirable background blur.

Vlogging was one of my aims for this year and while I haven’t actually posted anything for the world to see I have been practicing. It did start off terribly but I have improved slightly. It has helped that filming attempts always take place with Alice (The Middle Sister) and we generally go off on a tangent. Fingers crossed we may be close to actually letting other people watch them.

I have worked with some great brands this year like L’Occitane, Jack Wills, Groupon, Panasonic and Maniere De Voir. I have also had the chance to review some amazing products. Having branched out this year to also feature beauty, I was asked if I would like to try Artistry Supreme LX (in the same league as La Mer). This review has become one of my most popular posts since I started blogging.

I’m now thinking about where I want to take the blog next. I’m going to be putting together a post on what to expect from Life’s a Catwalk next year, so make sure you keep an eye out for it!