I think pretty much everyone at some point in their lives feels like they’re a fraud and will get found out. Like when you get a new job and you think they meant to hire someone else. I never really felt imposter syndrome until I left my full time job and became self employed. 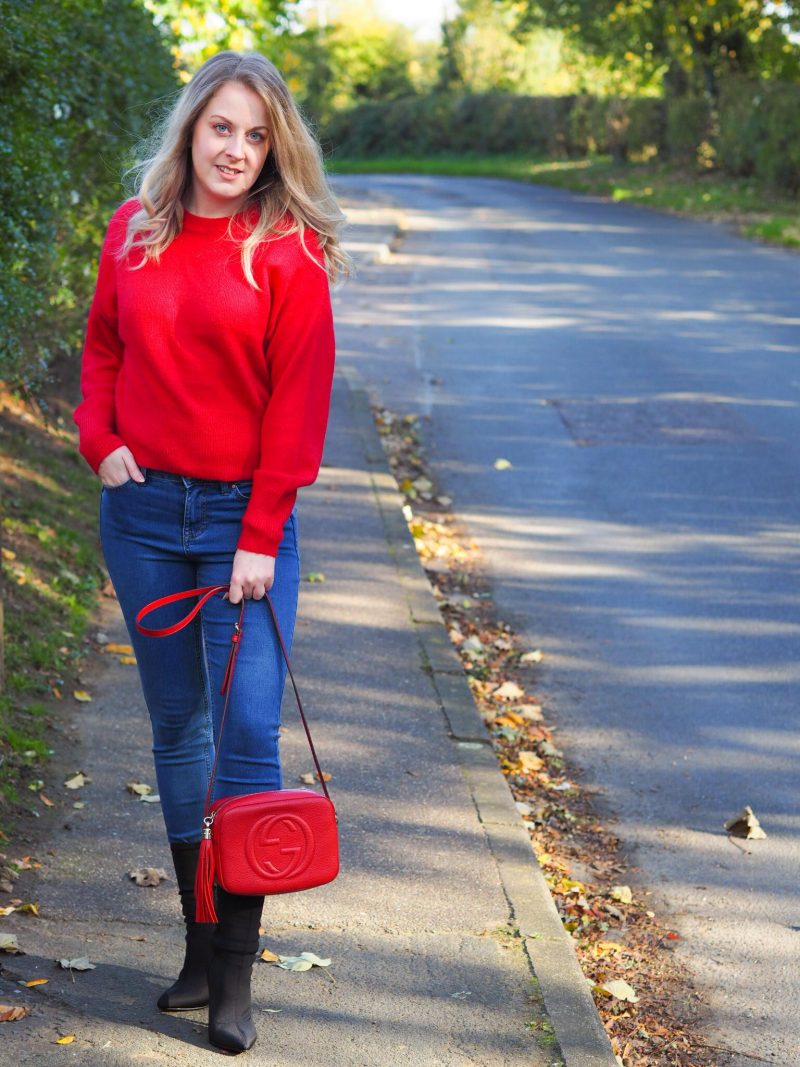 When I became self employed I was aware that I had no real qualifications in the industry I was going to be working in. In the first few months work just landed in my lap and it wasn’t until about a year later that I realised things weren’t supposed to be that easy. I thought that eventually one of the people employing me would realise that I didn’t really know what I was talking about, word would spread and I would become unemployed.

Now if you actually stop to think about it, this whole scenario relies on me being way more important than I actually am. The world’s existance did not depend on my ability to write about fashion or successfully tweet. But aside from that I guess it comes down to comparing myself to others.

Now that everything is online it makes it easier to compare ourselves professionally to others in the same field. Like that saying goes, comparison is the thief of joy, and even though it’s over used it is also true. It is easy to think of people being better than us whether that’s by them gaining more clients or having more followers. There are also advantages to comparing in some ways as it gives you someone to look up to and inspires you to strive for more. 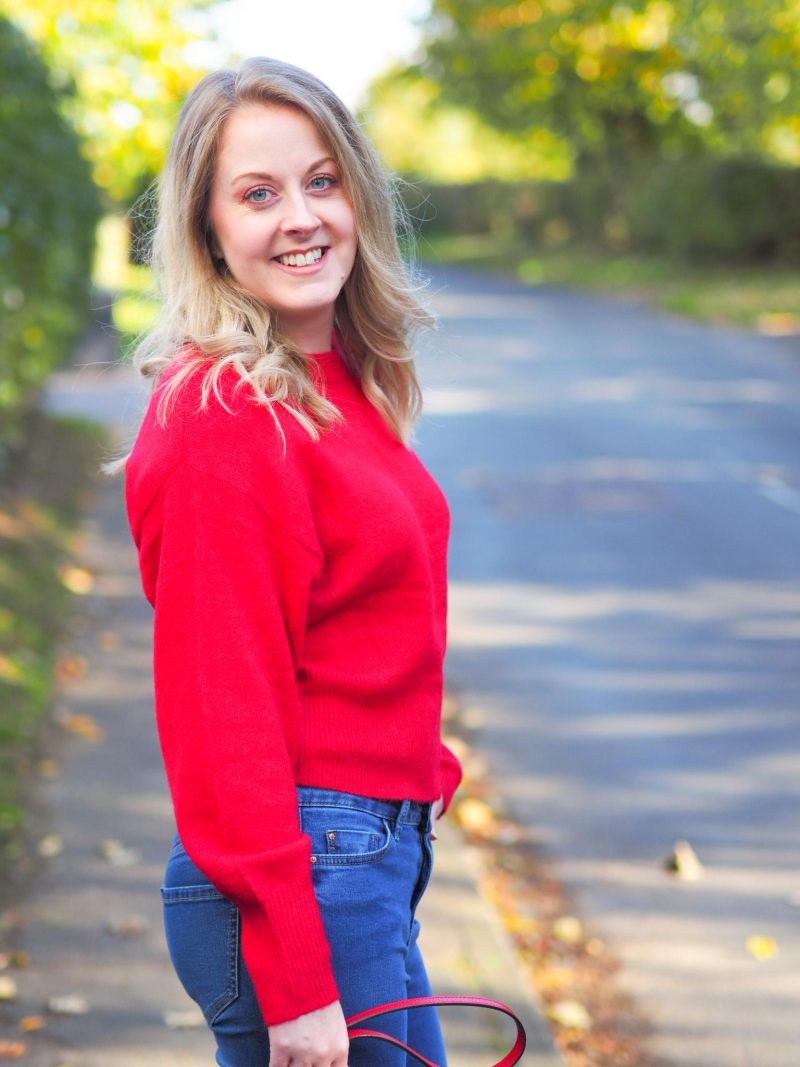 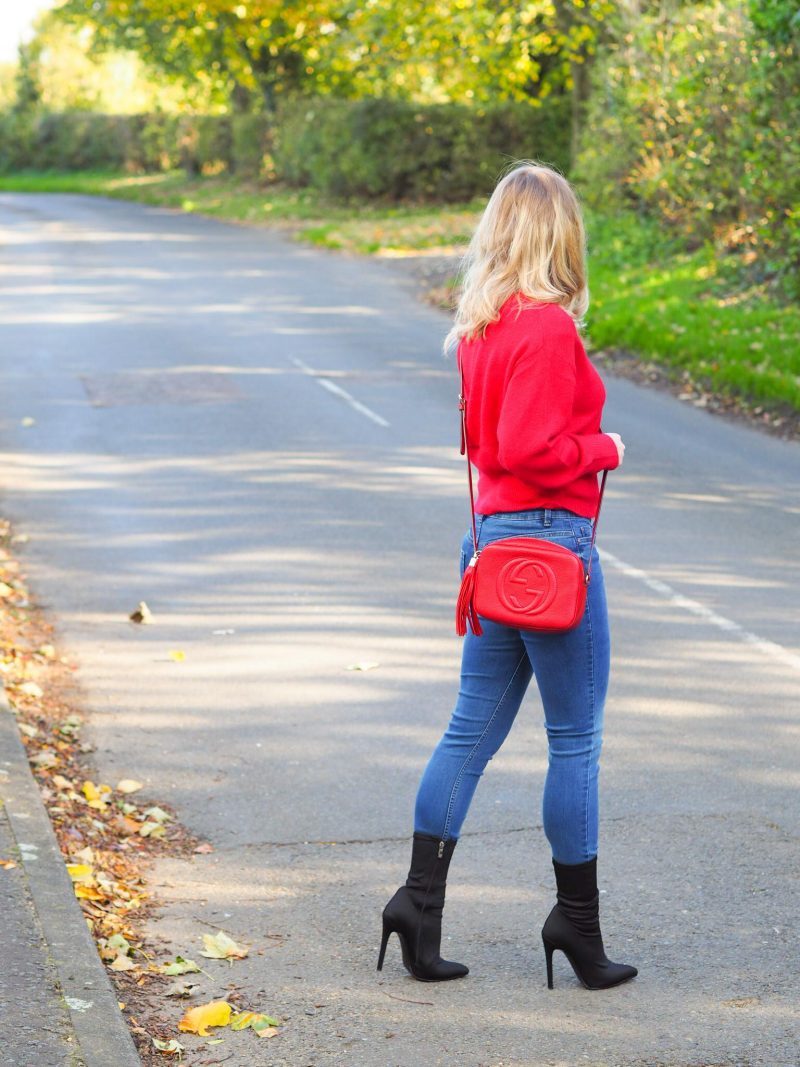 I hate the thought of failing to the point where I wouldn’t do something if I thought the risk was too high. However, you don’t know if you don’t try. Even if I did fail what’s the worst that could realistically happen?

I’ve come to realise that everyone has moments of imposter syndrome. If something does go wrong I now try and take away a positive and avoid dwelling on any negatives. While I don’t think you can get rid of self doubt completely you can silence it. I don’t think I’m the best at what I do, that would be ridiculous. But the fact that after four years I’m still managing to pick up work must show I’m doing something right. Before letting these thoughts run riot, stopping for a moment makes all the difference between ‘I can’ and ‘I can’t’. Positive thinking gets you a long way.