It’s been a while since I’ve written a post that is entirely designer related and I’ve missed that. You may remember back in July I wrote ‘Are Designer Handbags Worth The Money’ where I touched on the topic of which bags were the best ones to invest in. I thought I would explore that a bit more today and give you five classics and three I think will become classics. 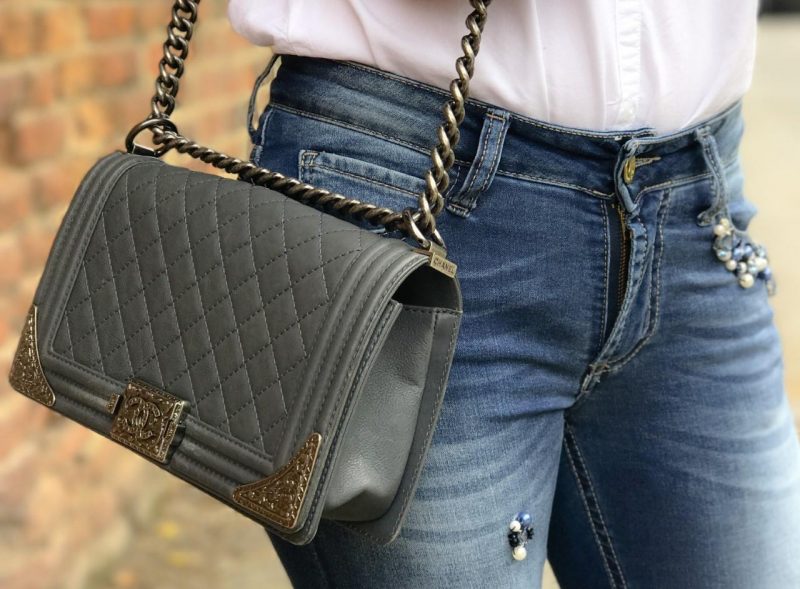 The Designer Bags To Invest In

The Hermes Birkin has to be the ultimate classic handbag. The resale depends on the leather and hardware used. The Birkin is probably the best bag to invest in as it is the most sought after due to the limited quantities. It is loved by celebrities which only adds to its popularity. Generally a Birkin will retain its value and can even increase in value.

The Kelly is another classic Hermes bag. It is different from the Birkin in that it has one handle instead of two and features a more structured shapes. A basic Kelly costs around $10,000 (£7500+)which is ten times more than what it cost in the 1950’s before Grace Kelly carried it. Hermes tend to up their prices by 5%-10% each year. So if you want to get your hands on one I wouldn’t hand around. I would love to own the Kelly more than the Birkin so for me this is the ultimate bag.

It has been said that buying a Chanel Class Flap is a better investment than the stock market. The bags come in small, medium, jumbo and maxi. A small in black caviar leather will set you back £3,200 while a maxi is £4,000.

Since 2010 the Classic Flap has increased in value by 70%. They retain around 90% of the resale value. This bag is also on my list either in black or dove grey with silver hardware.

The Boy Bag is also worth considering if you’re a Chanel fan. Even though it was only introduced in 2011 it has quickly become popular and has become a classic in its own right. The bag cost around £2,000 about five years ago and cost from £5,000 today. Like the Classic Flap it also retains 90% of its resale value. I absolutely love my Chanel Boy and actually can’t see myself ever parting with it.

While tote bags probably aren’t quite as popular as the once were that doesn’t seem to have affected the Neverfull. It is one of Louis Vuitton’s most successful bags and is subjected to periodic price increases. It comes in a range of materials and collaborations as well as special editions. The standard Neverfull retains around 85% of its resale value but a limited edition bag can get double the resale value.

There are a few bags that have been increasing in popularity over the last couple of years and I think that they will become classics. With that in mind it might be worth getting your hands on one now.

The Peekaboo has actually been around quite a while, since 2009. It didn’t really gain in popularity until about 2014. I love the design of this bag which comes in micro, mini, regular and large. You can pick one up for about £940 which makes it quite a bit cheaper than a lot of designer bags.

The Antigona launched in 2010 and I feel like pretty much every blogger has one. Its popularity is down to its structured style and practicality. A medium Antigona costs around £1590 and if you get your hands on a much sought after or sold out bag it can resell for up to £16,000.

The Sac de Jour is another bag I’ve seen popping up more and more this year. In 2015 its resale value was around 77% and this will only have grown.

I can safely say that putting this post together has made me want to buy all of the bags. What bag do you think will become a classic? Would you invest in a handbag?