When I was younger I was always about fashion over function and that is still partly true. If I was having a night out I would never ever take a coat. It doesn’t matter how bad the weather was, I still wouldn’t take one. I went out one Christmas when it was freezing, in heavy snow, and still didn’t take one.

One of the reasons was that it was irritating to have to either carry it around or check it. However, the main reason was that I just didn’t want to ruin my outfit. A lot of that is still true. If I have an event and I absolutely love my outfit then I’m reluctant to take a coat. It hides your outfit or ruins your overall look. 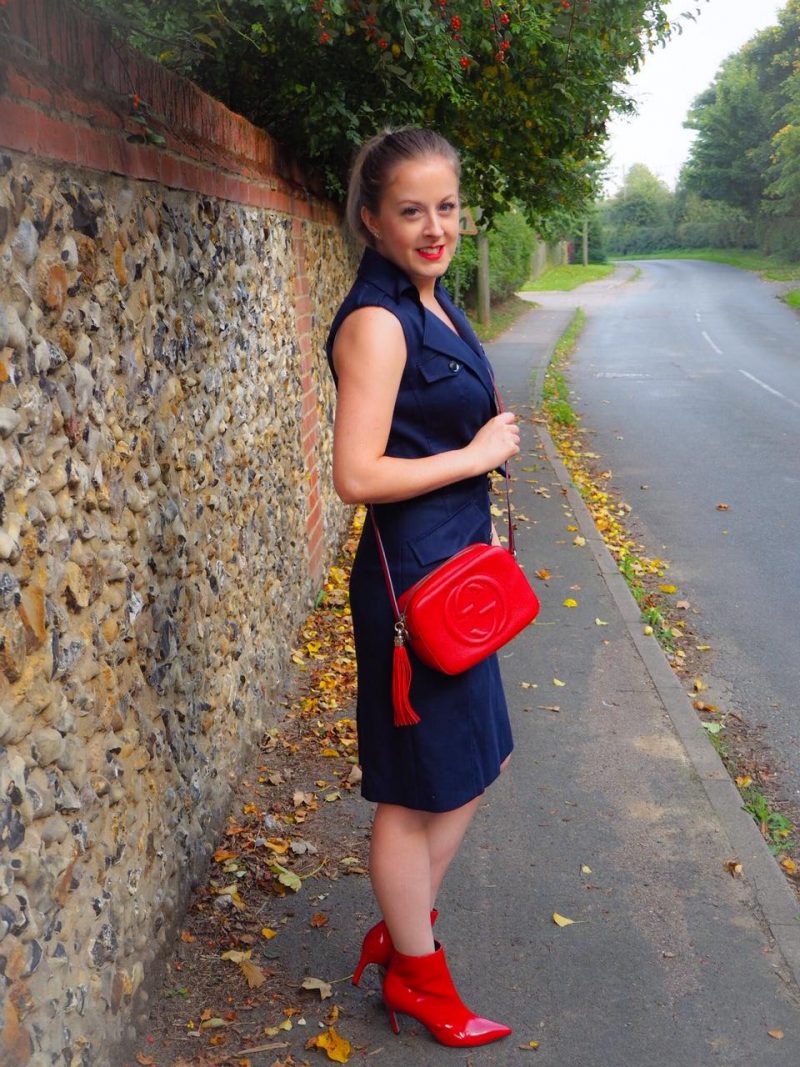 When I heard about the research carried out by Bijou Bijou I wasn’t surprised by what they found. They discovered that 62% of women will avoid wearing a coat that covers their outfit, even in cold weather. These women also intend to go coatless (completely made this word up) this autumn and winter. 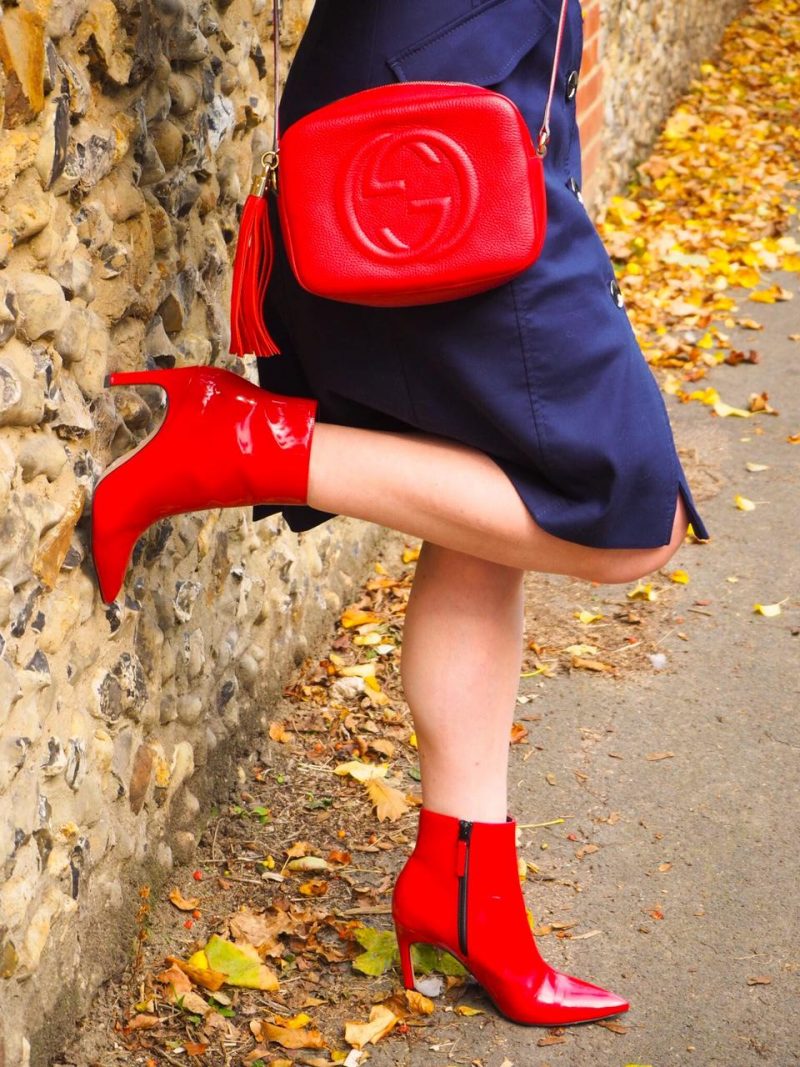 The research found that 73% of women aged 36-40 were the most likely to ditch their coat versus only 41% aged 18-24. I’m actually quite surprised about this as we generally feel the cold more as we get older. We are also led to believe that as women get older they make more sensible fashion choices that provide function over fashion.

Do you plan your outfits and ignore the weather forecast?

If I’m going out to an event I generally hate taking a coat because I know I will get hot and end up having to carry it. However, I do actually love outerwear. I have a ridiculous amount of coats for one person mainly because they are all very different styles to suit different looks.

I think it is important to note that if you get really cold you’re more like to make yourself ill. Dr William Bird, medical consultant for the Meteorological Offices’ Health Forecast Unit, advises: “If you’re caught out in a sudden icy snap, you will start to shiver and that depresses the immune system, thus making you more likely to catch a cold. We lose up to 30% of our body heat through our heads, so also consider wearing a hat.”

I would love to know what you think about this. Do you focus on fashion or function?

BIJOU BIJOU is a new fashion jewellery brand created by editors and stylists who have worked for leading fashion outlets such as Vogue magazine. Aimed at women, the company offers over 2,000 products from their own range. They also feature guest jewellery designers such as Bill Skinner, Maria Black, ASHK Jewelry and Caroline Najman.