I have been working for myself for a while now mainly writing and doing social media. A couple of months ago me and a small team of freelancers were made redundant from what was my biggest client. Other things have been going on in my life which I won’t bore you with but this has left me wondering what I really want to do with me career. While I have been contemplating this I have essentially been blogging full-time. To be completely honest I wouldn’t really try to become full-time at this point in the blog just because I don’t have the following. This little experiment has been running for six weeks now while I plan my next move. I thought I would share with you what I’ve learnt in that time. 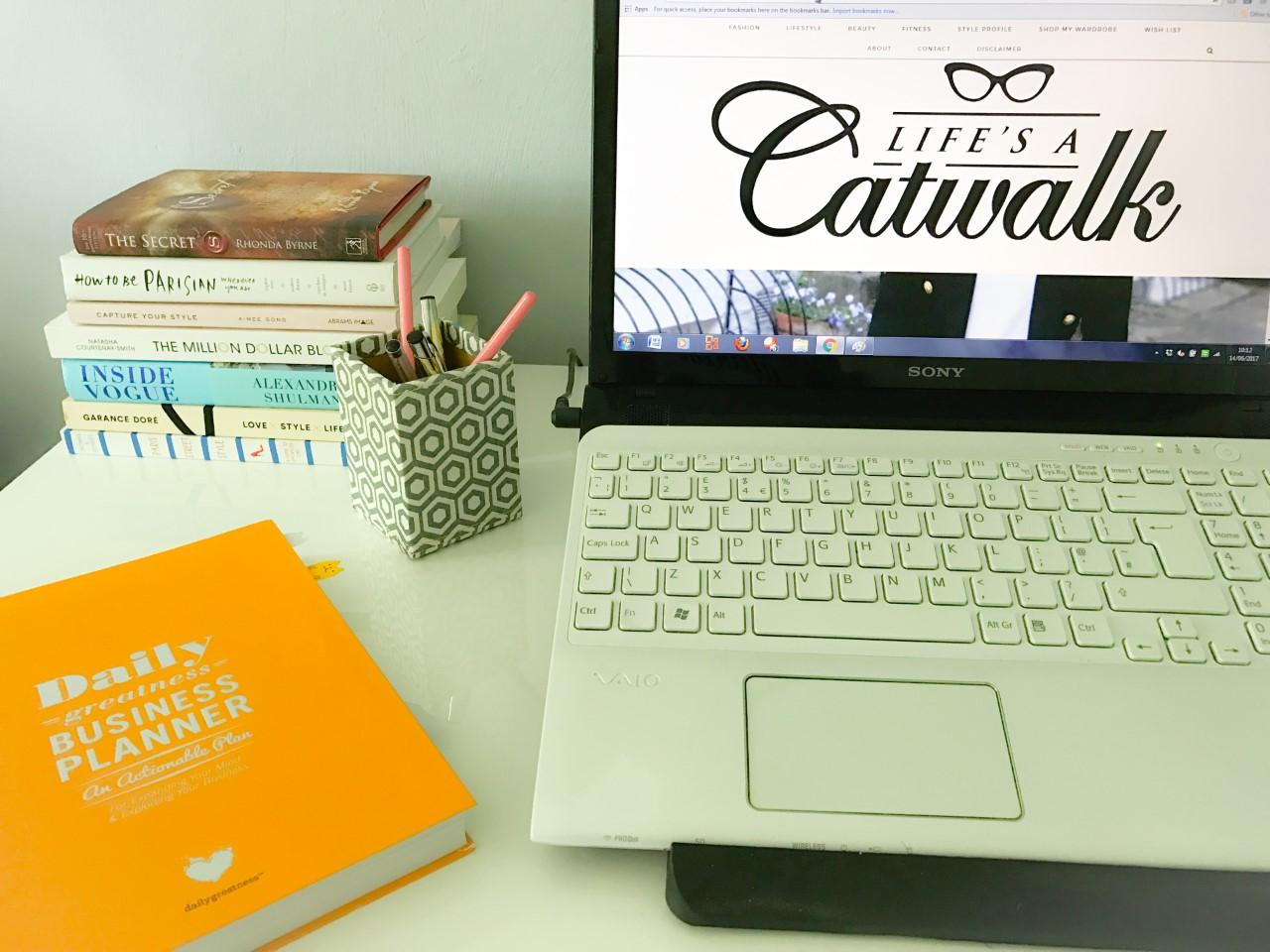 The more effort I have been putting into the blog has made a noticeable difference. I have upped blogging from twice a week to three times a week, consistently posting on Wednesdays, Fridays and Sundays. This works well for me as I don’t feel rushed or like I’m generating content for the sake of it. If I don’t have anything to say then I won’t put a post out on a Friday. My social media has also been more consistent particularly with Instagram and Twitter. I have always found it hard to increase Instagram followers and their algorithm drives me mad. Posting regularly has actually upped my following. It’s nice to see a bit of return on the effort I’ve been putting in.

My blog stats have also been increasing. I think this is down to regularly promoting past blog posts that are still relevant and generating fresh content. I’m blogging about things that I want to read about. Because I’m enjoying doing it it is showing through in my posts.

I have always heard of bloggers approaching PRs but I have never considered trying this before. I have always waited for them to contact me, so what would happen if I tried to be more proactive?

Several bloggers have posts on doing this so I carried out a bit of research. I decided I would contact PRs that I felt had clients that suited my blog. I purely had the aim of just introducing myself. The posts I read said that the majority of PRs would completely ignore me. I carely made my choices and emailed the blogger outreach department of each one. I briefly explained who I was, about my blog and that I’d like to be added to their directory. About 90% of the PRs got back to me and they were all lovely! This has now also lead on to building a relationship with two of these companies.

I have still been approached by other PRs and through various blogging groups I have learnt which to avoid. Unfortunately there still seems to be PRs that give the industry a bad name. They either don’t pay the blogger, take an age to pay or offer a ridiculously low amount for a sponsored post (£10 anyone?).

I’ve also learnt that just because you are chatting about an opportunity with a PR it doesn’t always mean that something will come of it. For every four or five opportunities you may only work on one. I’ve found that you can be contacted by a PR who wants to know what you charge for a sponsored post. I always try and ask the budget but often when you explain your fee you either hear nothing or they try and beat you down offering to write the content for you. All content on my blog is written by me so when I inform them of this I won’t always get a reponse.

To begin with this bothered me, how can people be so rude to not even tell you if they aren’t interested anymore. I’ve come to realise that some PRs are incredibly busy and won’t have the time to respond to everyone. The others that try and haggle for a stupidly low fee probably aren’t worth building a relationship with anyway.

Being freelance means my wage hasn’t always been consistent anyway. However with blogging it widely ranges from lets buy all the things to how many of my belongings can I list on eBay. This little full-time project has only been running for six weeks. I do feel like I haven’t given it a huge amount of time to fairly comment. I’ve never used affiliate links until this week and in the past I haven’t really bothered with sponsored posts much either.

My current train of thought wildly veers from I can totally do this to what the hell are you doing. The effort I’ve been putting in has made a big difference but in the long run would it really be enough? I am now thinking of picking up a bit of freelance work but only with fashion related brands as this is where my heart lies. My long-term dream would still be to blog full-time. Part of me feels like I need to give it longer but part of me feels like I’m wasting my time.

What do you think about blogging as a career?