We have all met those girls when we were at school who take an immediate dislike to others for the most ridiculous of reasons. Unfortunately  this isn’t just something that is left at school, it extends into the workplace and the blogging industry. 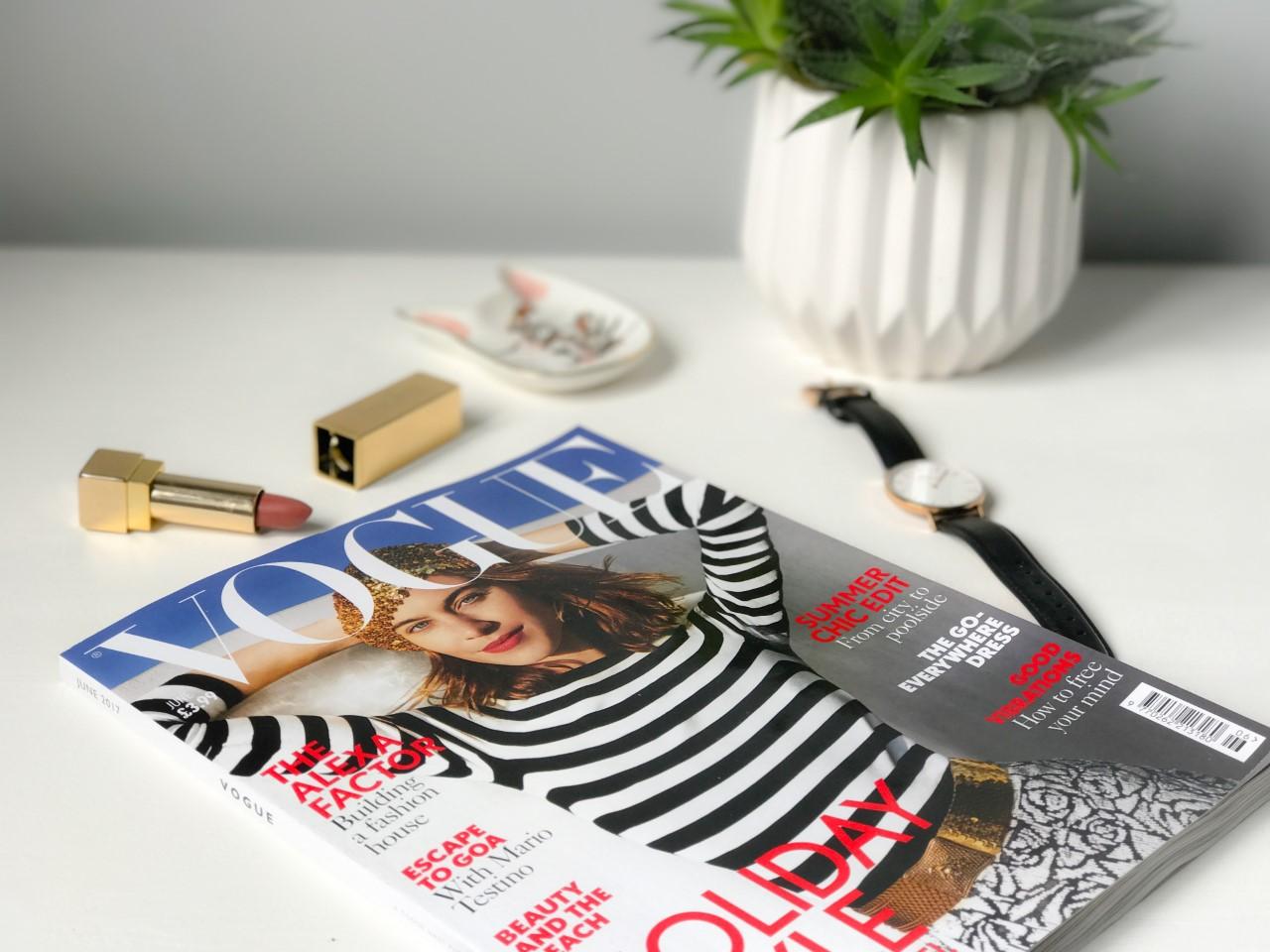 When you are at school it’s all about which girl is the prettiest or who all the boys fancy. After we leave it moves on to women disliking colleagues if they get a promotion. ‘It’s only because she’s friendly with the boss’. ‘What did she have to do to get that?’ We can never just congratulate eachother on our achievements. Is jealousy the real reason?

Just because you perceive someone to be smarter or prettier than you, it’s not a reason to dislike someone. It is only natural to look at other peoples lives or careers and compare yourself. We all feel envious now and again. I look at people who are more successful than me and feel envy, or I see someone with an amazing wardrobe and wish that was me. However, I don’t hate these people because of it. This feeling just makes me want to work harder to achieve my goals and strive for what I want out of life.

In the blogging industry we see more and more bloggers being attacked by others. Don’t get me wrong I understand the recent drama with buying Instagram followers, and yes some people are guilty of it. Others have even admitted they have made the mistake. But so many people are being dragged into it who are innocent. Why do we immediately have to believe that someones success has been gained dishonestly. I get that some bloggers have been dishonest and not only does it tarnish the industry but it also means brands are working with influencers they believe have built a genuine following. However, it quite often looks like sour grapes when some bloggers have been unnecessarily questioned about their followers.

Why can’t we be supportive of others achievements. Some bloggers have worked really hard to get where they are but you often see them being criticised. It might be about the content they choose to post. I have lost count of the amount of times I see bloggers and Youtubers who regularly feature luxury designer brands complained about. Yes not everyone can afford these things but these Youtubers are creating the content that they want to watch. That is how they choose to spend their money so throwing a random Primark haul in there would just be ridiculous. If people find it unrelatable then instead of complaining you can’t afford a Dior handbag, don’t watch their videos.

It isn’t just about content, some of the criticism is incredibly personal. I don’t understand how people can troll others for their appearance. The world would be a very boring place if we all looked the same. Some bloggers and Youtubers get called ugly or told they need surgery to fix their nose or teeth. How has this become acceptable?

If you don’t have anything nice to say, just don’t say anything at all.