With new cameras coming out all the time, what do you do with your old cameras when you decide to upgrade? I own three cameras and to be honest I’ve completely stopped using two of them and only intermittently use the third one. 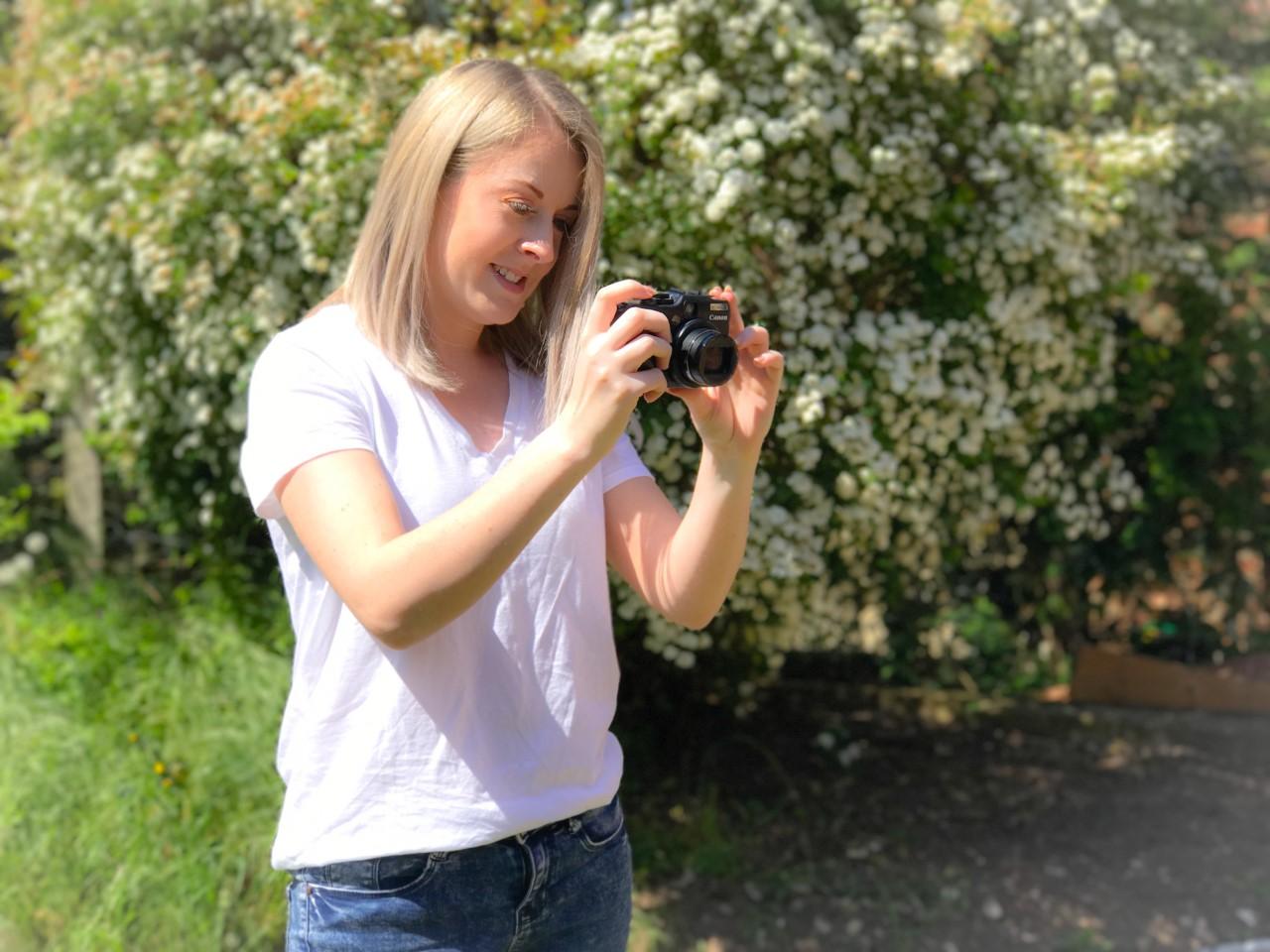 I have always just kept hold of cameras purely because I have no idea what to do with them. The first one is a Fuji Finepix S9500 that was given to me a good 10 years ago. There was no way I could even consider trying to sell it on Ebay but I didn’t want to just throw it away either. The second camera is a Nikon D90 which again I have had for years. Even though I love this camera I avoid using it purely because it’s just so heavy. Its size also means it doesn’t always fit in my bag when I go to events. I needed to find a way to sell these cameras so at least I could make a little cash and free up some space.

My third camera is a Canon G12 which I would like to keep. While it doesn’t really give you that much of a blurry background, it is a good camera. It is also perfect if I choose to start vlogging.

The original idea was to find a way to sell the cameras so that I could buy an Olympus Pen E-PL8. I have a bit of a confession to make though. I’ve been using my phone to take my blog photos. I have the iPhone 7 Plus and the camera is actually amazing. While it doesn’t sit well with me that I am using a phone to shoot rather than a camera, I feel like I can’t really justify spending out on a new one.

I started googling ways to sell cameras and came across the Camera Exchange Store among several other companies. A quick search on their site showed that they were willing to pay a higher price for my cameras, including my little Fuji.

The process was simple enough. Add the cameras you want to sell to your basket and essentially check out with your details as if you were buying something. You then receive an email confirming your ‘order’ details. They give you the option of dropping off your cameras (obviously packaged) at a local point or having them picked up by UPS.

I chose UPS because it’s so convenient. While they can’t give you an exact time (just between 9-5) you can select the day. Camera Exchange arrange this for you and email over the UPS label for you to attach to your parcel

When I filled out the information on my cameras I was quoted £200 for the Nikon D90 in excellent condition. This included the kit lens, battery, software, manuals, cables and charger. The Fujifilm Finepix S9500 was in average condition as the screen on the back had some light scratches. I was also sending it along with the manuals, software, and cables. This received a quote of £29.00 which to be honest was probably more than I was expecting given its age.

I had the cameras picked up on the Thursday and received a cheque for the full amount the following Tuesday. The cheque was dated from the Friday. The turnaround from them receiving the cameras, checking them over and then issuing the cheque was very impressive.

I should point out that this is not a sponsored post, I thought that you may find this service useful. I would 100% use Camera Exchange again and would definitely recommend them!