In case you aren’t aware I put myself on a spending ban to get back in control of my finances. You can check out February’s post for all the info and rules I have to follow. You can also see how I got on last month in March’s post.

While I’ve still made the odd purchase this month I feel like the spending ban has been a worthwhile exercise. Previously if I wanted something I would generally just buy it without much thought. Before I buy anything now I stop and think whether I actually need it. I also consider if there is an alternative or if I can get it cheaper elsewhere. I definitely feel much more in control of my finances than I was at the start of this little experiment. 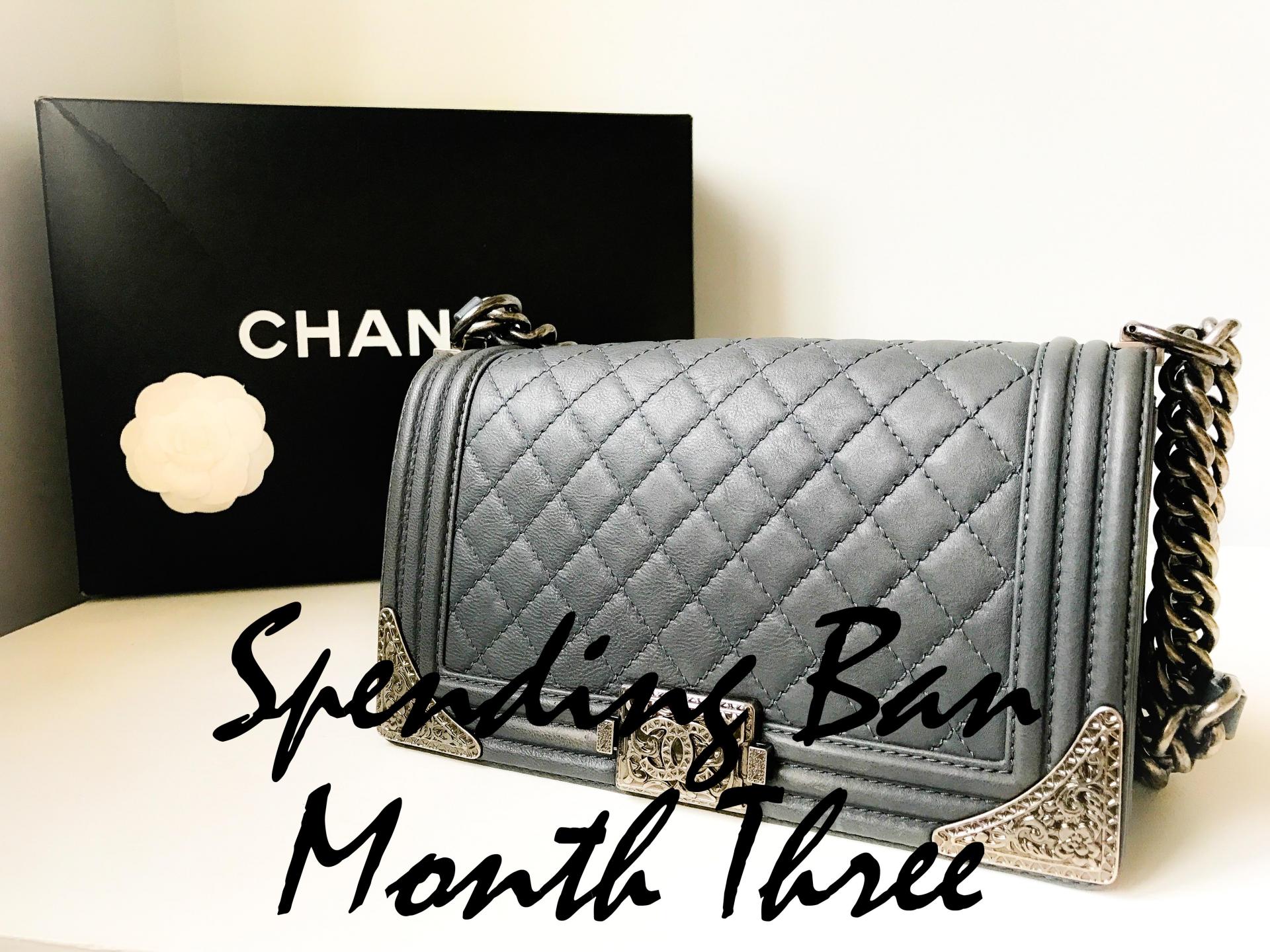 The idea with the spending ban was to stop me endlessly shopping but still allow me to pay bills etc. My living costs have been higher this month but I think that I have done better with spending in other areas so it should have balanced out. I had to pay my car tax (£190) which I had completely forgotten about. I’ve also had a dentist appointment and an eye test and contact lens check at the optician.

I have also been out a little more this month. I have an event this week and I couldn’t stop myself buying a new dress, although it is a hell of a lot cheaper than I would normally spend.

Saving wise I am pretty pleased with myself. This month I have saved around £535 and over the course of the three months my savings total has reached £1085! To be honest I am completely shocked as while I do save a bit each month it is only a small amount because I believed I couldn’t save anymore. I clearly had no idea how much money I was randomly spending and I never really had much to show for it.

From now on I will be more mindful of where my money goes and will hopefully create a good balance between treating myself and saving for a rainy day.

Spending not including living costs: