Skip to Content
Home Lifestyle Do We Outgrow Friendships?

Since I’ve turned 31 I have become increasingly dissatisfied with so many aspects of my life. Clearly this is some kind of early mid life crisis. I have been looking at everything from work to my social life (or lack of) and a considerable amount of this time has been spent wondering whether we outgrow friendships.

We all have those friends that we have known for years and probably went to school with. Some will no doubt be your friends for life but what about those that were your best friends for years but now you never speak. There was no big arguement or falling out, your paths have just gone in different directions. I guess as we get older our careers take us to different places, some people get married and others have kids. There are some people I know in relationships who only want to socialise with other couples, and others with children who tend to only mix with other mums. That’s fine if that’s what makes you happy but as someone who is single and child free I find it sad that I have lost friends this way but maybe we no longer know how to relate to eachother.

We are all at different stages of our lives and of course you naturally gravitate to people you feel are maybe at a similar stage to you or who share your interests. Take my blogging friends for example. So many people, friends and family included, don’t understand blogging. They don’t get why you *need* to photograph your meal or stand in the street having your outfit photographed. There are no awkward explanations as you try to justify your ‘strange’ behaviour; they just get it. When you feel like you are getting on better with some people it can make you feel worse about other ‘failing’ friendships.

I have made so many friends over the years through various jobs. Some of these people are great friends but the majority have fallen by the wayside. Is this because all we had in common was the fact we worked together?

Friends for a reason

Psychologists say that if friendships last longer than seven years then they will last a lifetime. Now I am still friends with some people who I have known a good 26 years and I think these people will always be in my life. However I generally don’t think that this statement is true. I believe that people come into your life for a reason, and maybe that is also why they don’t always stick around. If people aren’t supportive of you and the choices you make then you are probably better off without them. Of course there are also those friends who you rarely see and only occasionally speak to on social media but when you do meet it is like you were never apart.

I do think that when you have been friends with someone for ages you can also just see eachother out of habit. You have a lot of history together and so many fun memories. In these cases it is even worse when you realise you have nothing in common anymore.

I can’t be the only one with numerous ‘friends’ on Facebook who never speak and to be honest I don’t speak to them either. We are probably only friends on there for the sake of being nosey. If we were to bump into eachother would we even speak? Probably not. In which case they aren’t your friends and a Facebook ‘cull’ may be in order.

Do you think that you can outgrow friendships? Have you ever spoken to a friend about a failing friendship? 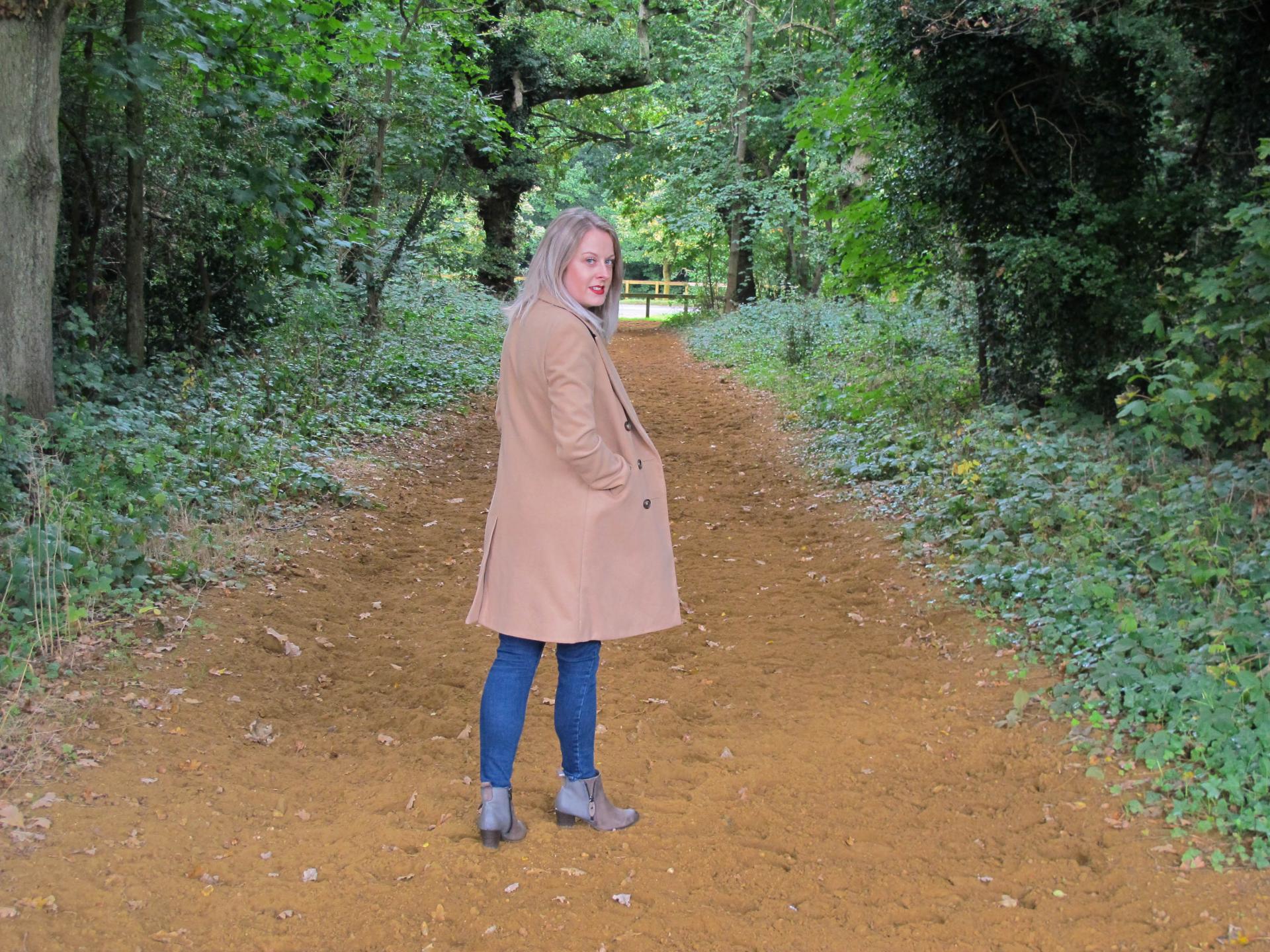