I had been looking forward to this event for ages. Ally (The Middle Sister) and Campkins Cameras very kindly organised for the Camb Meet Up bloggers to spend the afternoon trying out the Olympus Pen E-PL8 while exploring Cambridge.

I had my eye on the E-PL7 so when they brought out this new addition I was more than keen to get my hands on it. We all met at Campkins to learn how to set up the camera with Olympus guru David Smith. To say I am not good with technology is a bit of an understatement, but David went through the settings in a way that was easy to understand – even for me!

It is not often that you get to be a tourist in your own city and the route that we took meant that I got to see parts of Cambridge that I would never normally venture to. I don’t think I have seen that city that busy in a long time which made it great for a spot of people watching. The river was full of people punting and many more queuing on the banks for their turn. 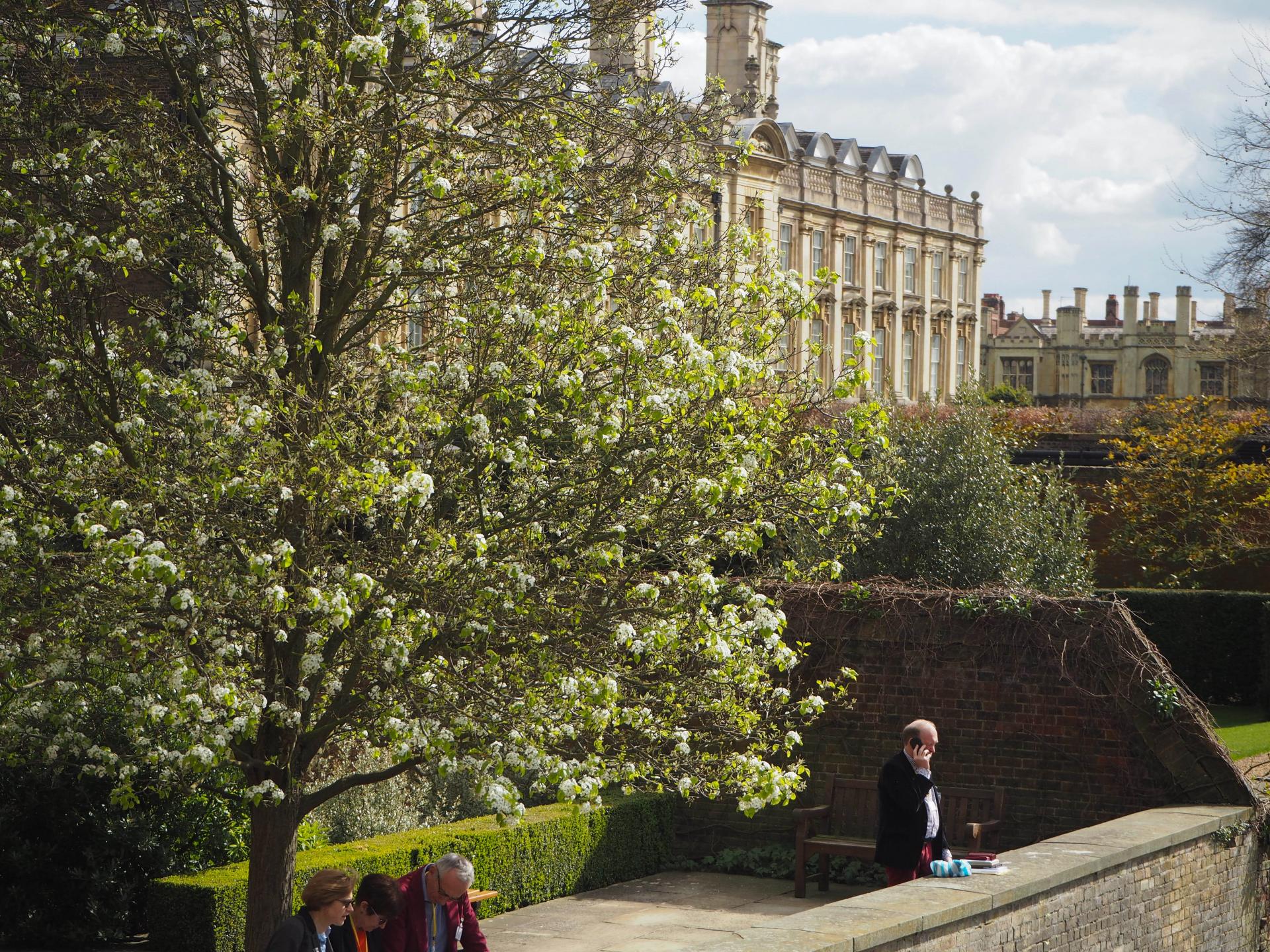 David was on hand to answer any questions that we had and give us the opportunity to try out more of the cameras settings. We stopped every so often to take photos of the buildings, flowers and a dog eating a sandwich. Of course we also shot some outfit photos with David stepping in as assistant with a handy reflector.

What did I think of the camera?

I have used pretty much every make of camera and currently own a Nikon and a Canon, the only brand I have never tried before is Olympus. I was impressed by the fact you can download the Olympus app which links the camera with your phone making it perfect if you like to upload to social media when you’re on the go.

Another plus point is the touch screen which makes the settings easier to navigate once you know what you’re doing. There are a lot of settings to get to grips with from the colour select feature which removes certain colours from your shot to my personal favourite which was of course that must have blurring effect needed for fashion photos. 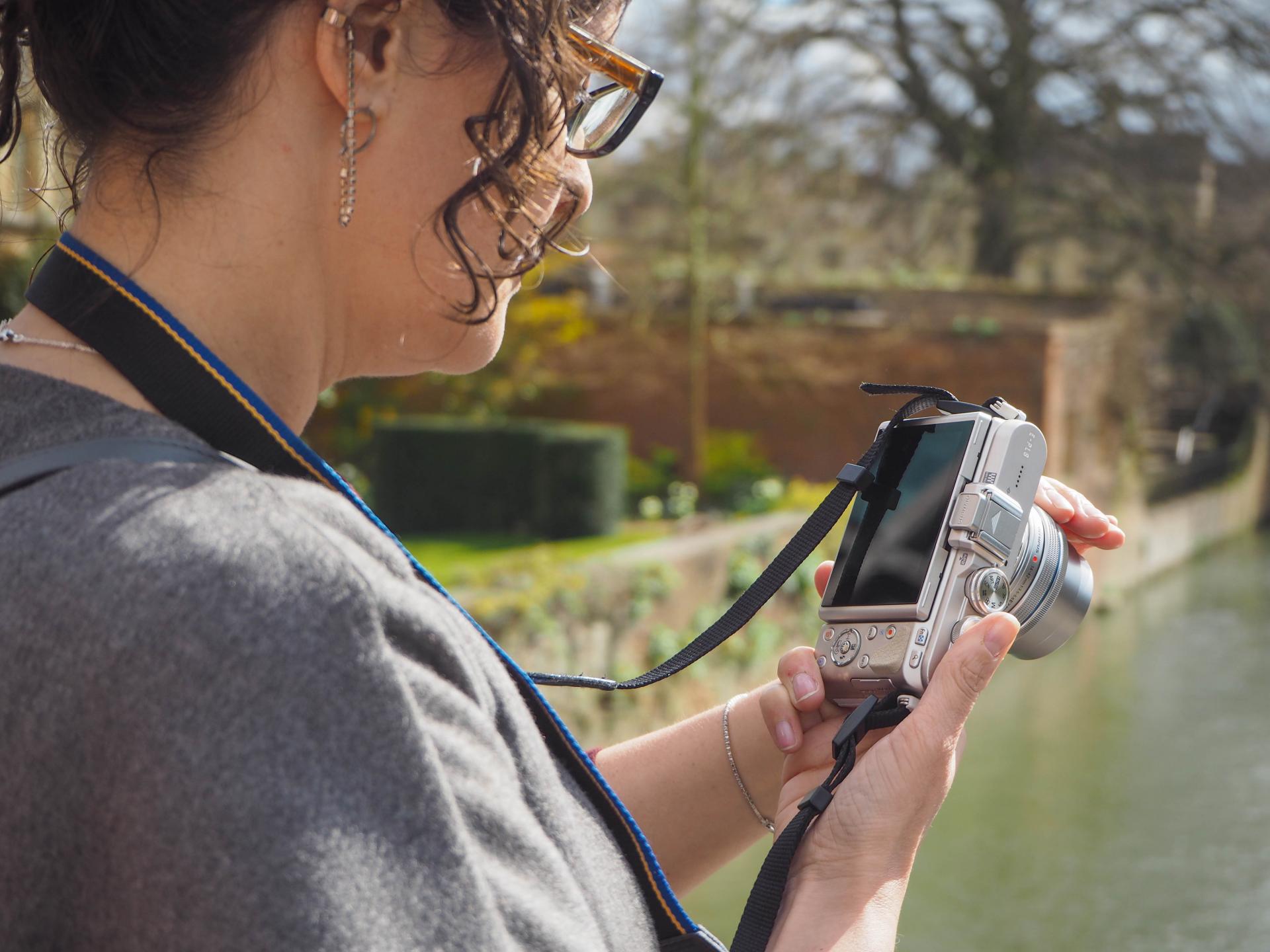 The flip down screen is ideal if you’re shooting flat lays however if you intend on vlogging with this camera it means that you can’t stand it on something while you film.

The only real downside of this camera for me is that it probably weighs just as much as my Nikon DSLR and the menu would take me a while to navigate instantly. I’m sure as with anything the more you use it the more you get used to it.

So, would I buy the E-PL8? DEFINITELY