I was never really sure about designer dupes to be honest, like there was something dishonest about them pretending to be something they’re not. However, I have come to realise that there is a huge difference between designer dupes and a fake. 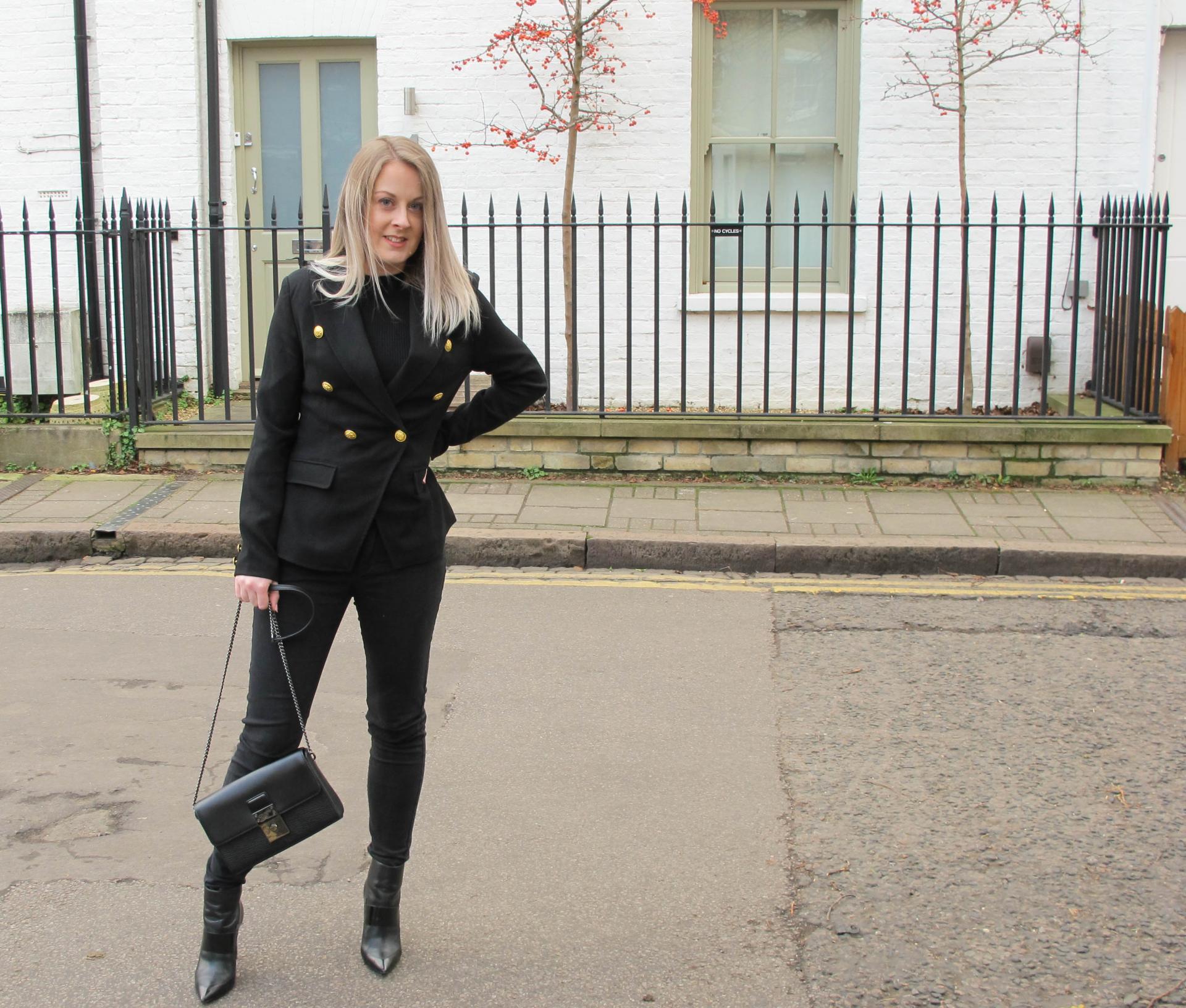 Dupes are just items that have taken inspiration from a designer piece, while a fake really is pretending to be that designer item. Fakes are not tolerated in any way shape or form. I think it is disgusting to try and pass an item off as being designer, faking everything about it including the brands logo and quite often conning shoppers. Obviously some people willingly buy fake pieces (just think of all those people trying to sell to you when you go abroad with their ‘Burberry’ bags at ridiculously low prices) just for image purposes.

As I said, a dupe may closely resemble a designer piece but does not pretend to be designer. I actually have come to realise that there may be advantages to buying a dupe. For example, I love the Balmain blazer but I do not have roughly £1400 that it costs to buy one especially if I were to wear it twice and then it just sit in my wardrobe for six months. I just love the structured style of the Balmain blazer and the flattering silhouette that it creates and the gold hardware gives it that extra special touch.

Dupes are just items that have taken inspiration from a designer piece, while a fake really is pretending to be that designer item.

I found this blazer on Missguided for £35 and as you can see it very closely resembles Balmain. A dupe can actually be a great way to test out whether you will get the wear our of a designer piece before you splash the cash. It gives you an idea of how a piece will fit into your existing wardrobe, what you would wear it with and how often. Of course I am not saying that everyone needs to own designer but if you like the look of more luxury pieces without the hefty price tag then dupes are a great way to go. 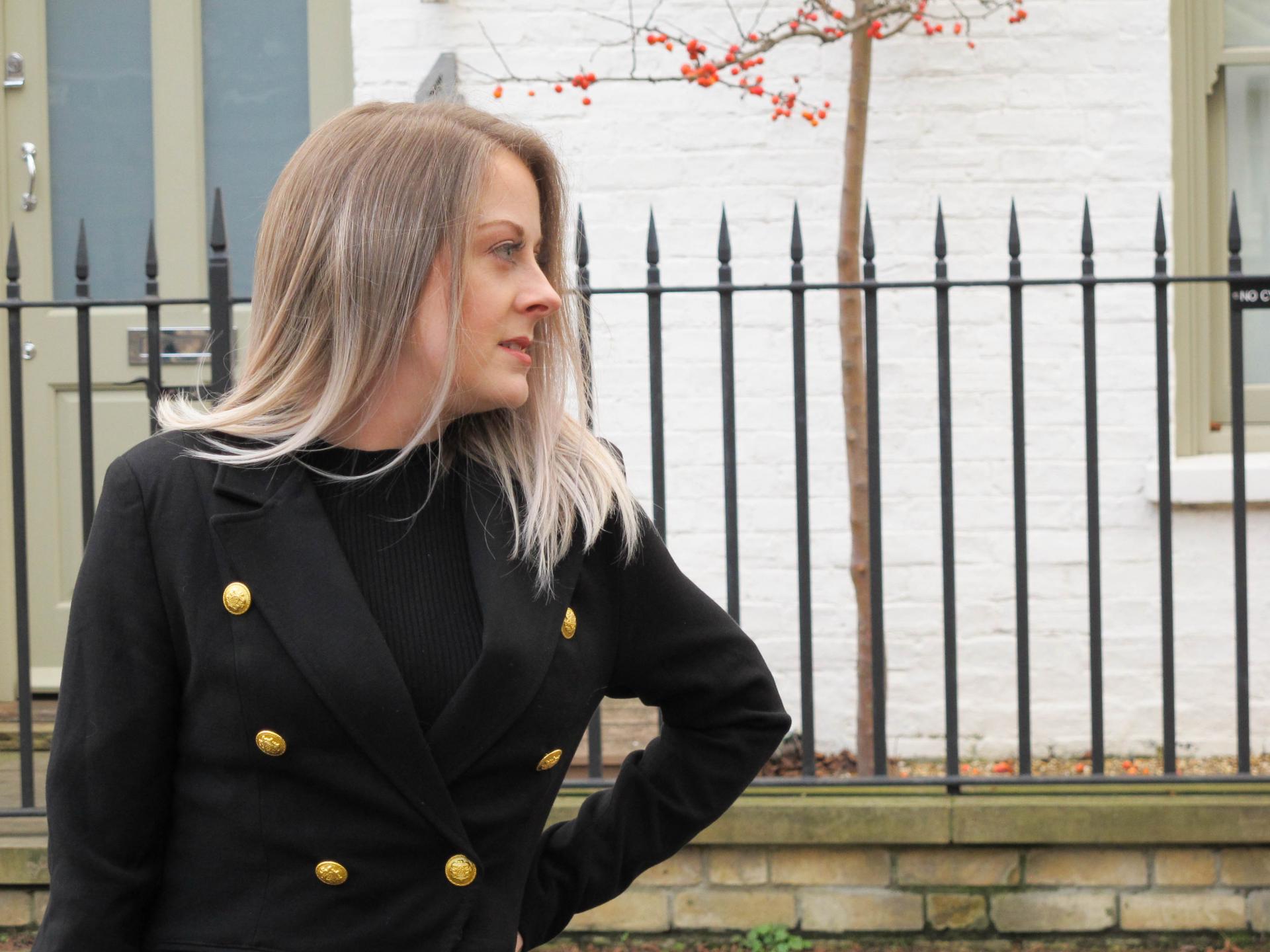 I am a huge fan of designer clothing but to be honest I would rather spend my money on designer accessories just because I am always thinking of cost per wear and know that I am more likely to get a lot of use out of a bag. Just one item that looks a little bit more luxurious can lift your whole outfit. I always feel better about myself and more confident if I like my outfit and that can’t be a bad thing.

What do you think about designer dupes?