As we are coming to the end of Blogtober I thought I would put together a few tips that helped me to make it through blogging every day thismonth. Last year I took part in Blogmas but I only blogged every day up until Christmas where as I know other bloggers blogged right up to the end of the month. This is the longest I have ever blogged consecutively and I have a new found respect for anyone that blogs daily year round. 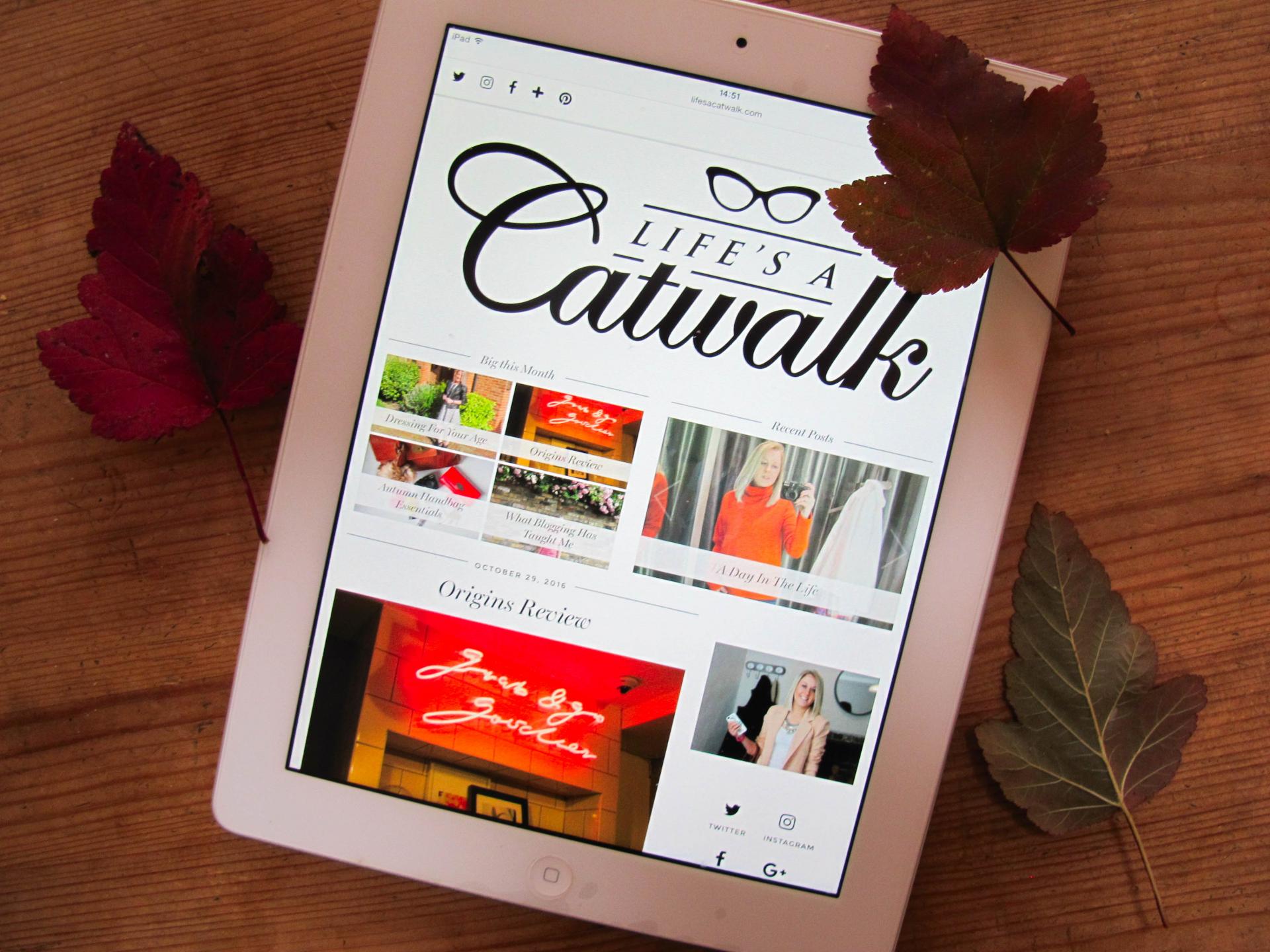 To be fair this applies to blogging in general but it is especially important when it come to blogging every day. I always have a list of blog ideas that I am continuoulsy adding to. Before deciding to do Blogtober I sat down and planned out my first week to make sure that there was a variety of mainly fashion but also beauty and lifestyle related posts. I didn’t want to be putting out similar posts everyday as that just becomes boring for me and anyone reading.

When it came to any post that required outfit photos I quickly learnt to do around three shoots in the same day. My poor sister has been my photographer and I feel bad for always asking her to take more photos. At this time of year there is also no telling what the weather will be like so its always a good ideal to take advantage of any dry days. Taking my photos in bulk also gave me the flexibility to switch round blog posts if I thought a certain post should go out on a different day.

I have always done this anyway but when it comes to daily blogging there are just not enough hours in the day to do everything. I don’t blog full time. I’m self employed which does give me certain flexiblity if I do want to go out and photograph during the day I can work late etc. Having said that I have found it quite hard not only to write the blog, shoot photos and edit but also to promote each post. I would have been lost without scheduling as it was just one less thing to worry about. I am still using Buffer, mainly because it’s free, but also because it it just so easy. I think you can only schedule up to 10 posts at a time but I only ever tend to schedule a maximum of two days anyway so I don’t find it an issue.

The main reason for taking part in Blogtober was so that I could experiment with post ideas to see what worked and what didn’t. Being able to try out new things stops content becoming stale so you should’t be afraid to just go for it. I have blogged about things that I previously wouldn’t have considered just because I was intent on sticking rigidly to fashion.

I know the idea with months like Blogtober and Blogmas that you do blog every day, but I hate the thought of forcing content just for the sake of it. If you don’t have anything to say then just don’t say anything!