Why is it that if you are single when you turn 30 that people seem to pity you? So many people seem to put a deadline on things as they approach the big 3 0. It might be that they want to be married before reaching the milestone or they want to have their first child by that age.

I have been single for quite a while now (probably longer than I can remember if I’m honest) through choice and I love it. Of course I have met guys during this time but I’m not going to force a spark if there’s nothing there. Why would you want to settle for less just for the sake of a ‘deadline’. 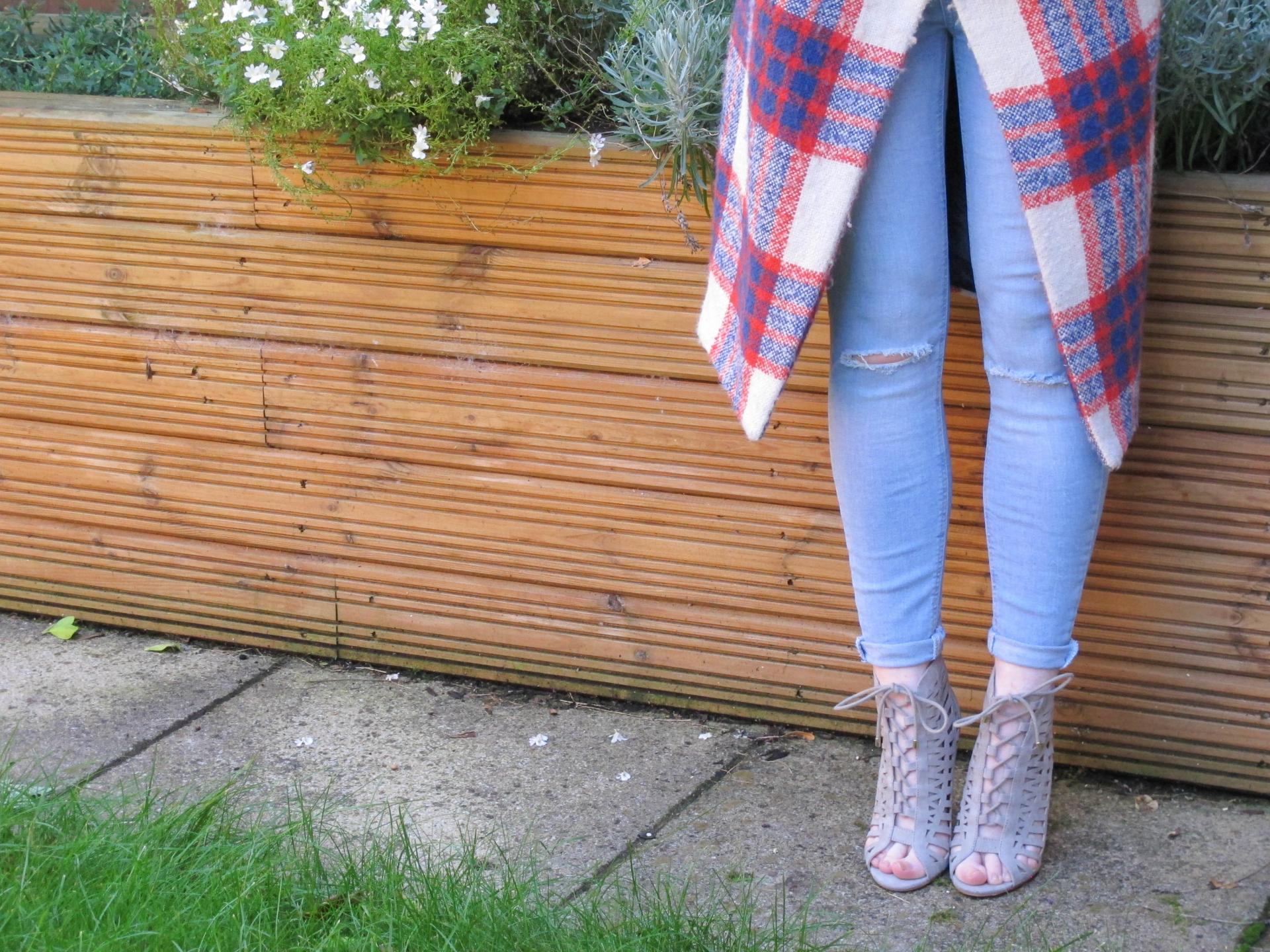 To be fair I have never wanted children for many reasons I won’t bore you with, I just don’t think it’s for me. I’m also not bothered about being married either. Even without feeling like I need these things, I don’t think you should be forcing them.

The best thing is when you bump into people you haven’t seen in ages or went to school with and they always ask if you’re married or have kids. Why are you seen as some kind of failure if you’re single. It’s when they say ‘don’t worry you will meet someone’ like my life is empty otherwise. I know success is subjective but I don’t view that as being successful.  No one asks if you’re happy and that’s all that should matter. 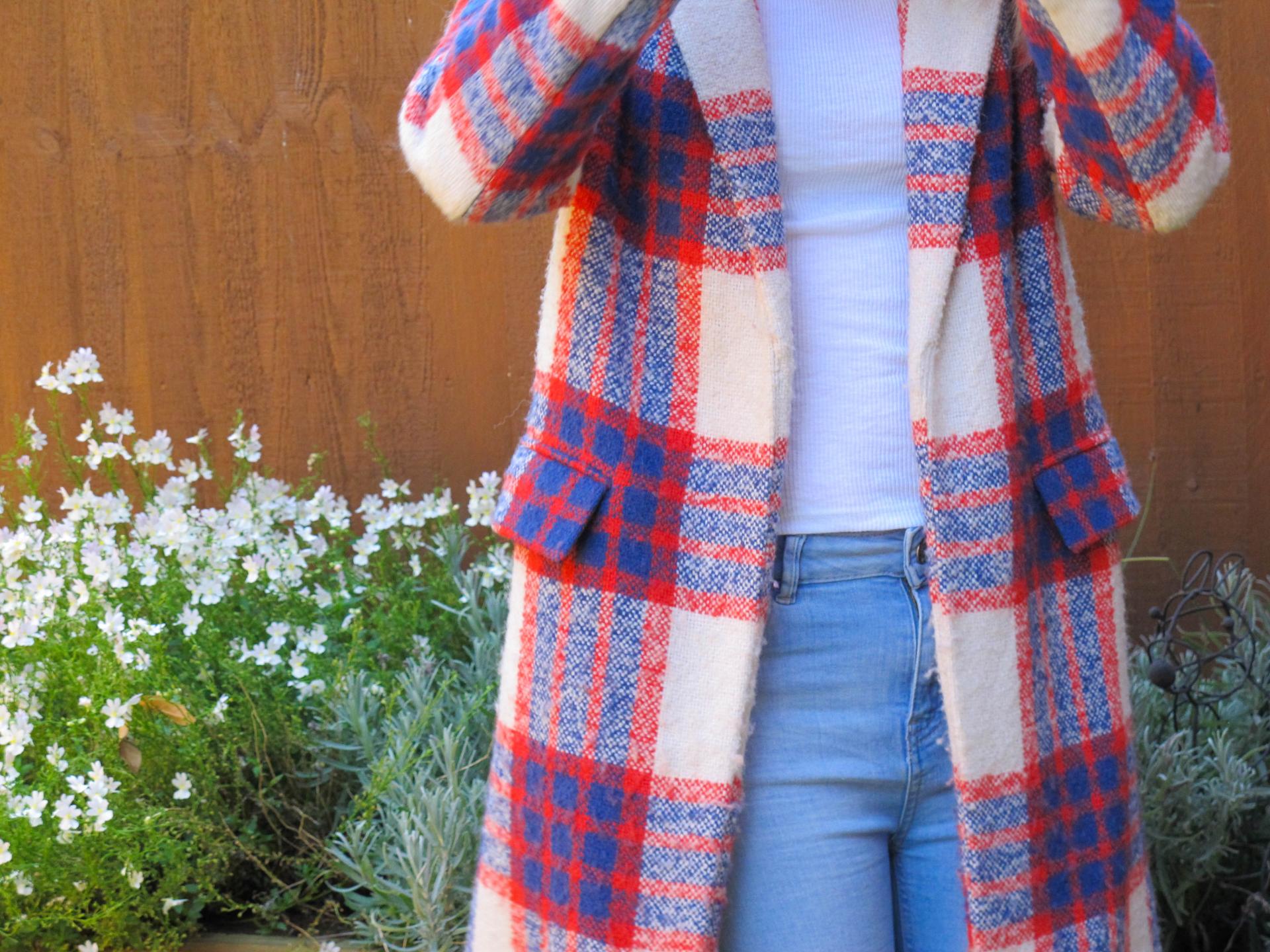 I think that it’s worse for women to be single at 30 than for men. People think that there is something fundamentally wrong with women if they are single but it’s ok for men as they are just playing the field. I hate these double standards. Don’t even get me started on how you are treated if you dare to say you don’t want children. Apparently it’s not normal to not want children. Why is it still assumed that everyone does and how has it become everyone elses business? 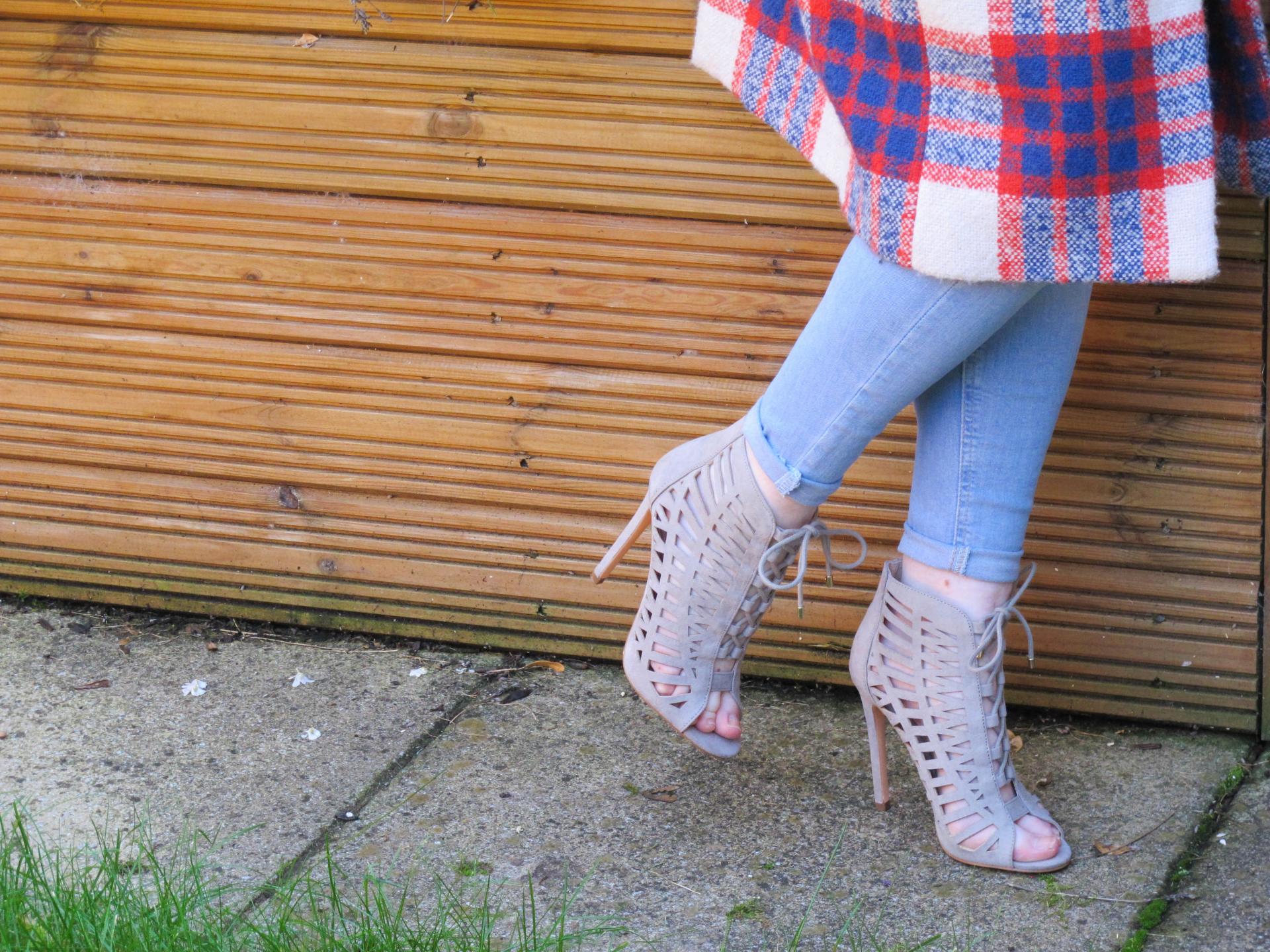 In all honesty I don’t want to have to think about another person. I don’t think that we should be afraid to be ‘selfish’. I enjoy my own company so it would take someone amazing to get me to change my life. I think that there is a big difference between being alone and being lonely.