For those of you who aren’t aware, Gia Carangi was a model from Philadelphia who landed a modelling contract with one of the world’s top modelling agencies in 1978 at the tender age of 18. At a time when a considerable amount of models were blonde Gia was one of the first models with dark hair and dark eyes to ‘make it’. She became a ‘Supermodel’ in a matter of months appearing on the covers of magazines like Vogue and Cosmopolitan. 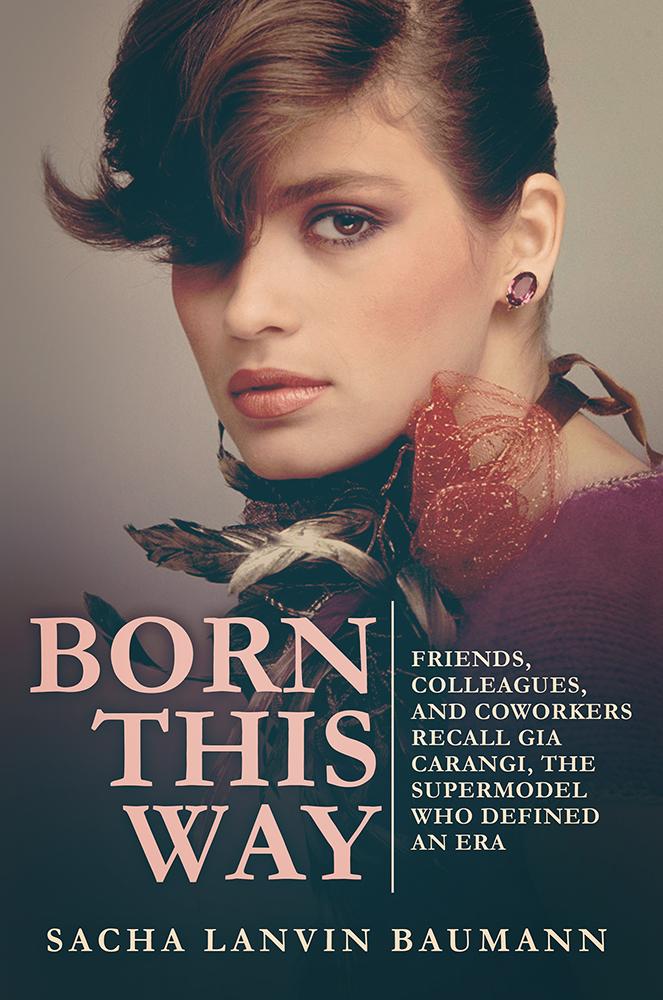 She was unable to cope with her success and subsequently turned to drugs. This book goes into great depth to show Gia’s life and rise to fame before her drug addiction and the stark contrast with how she changed once it took hold. Baumann has done a brilliant job putting together stories from Gia’s friends and colleagues which give us a glimpse into what she was really like as a person rather than the rumours that circulated around the time of her downfall. All of these memories are previously unheard so they bring a fresh perspective to the story.

I was aware of the rough details of her life story and knew that this book wouldn’t have a happy ending but it was still so sad to read. The fashion industry was not equipped to deal with drug addiction at the time, maybe things would have been different if there was more help in place. The book explores Gia’s coworkers and friends theories of what lead her to take drugs in the first place (surrounded by the wrong people or in a career she was unsatisfied with). These opinions are conflicting and leave the reader to determine themselves why Gia’s life played out as it did.

Gia died in 1986 at just 26 years old, a terrible waste of life, from complications resulting from contracting AIDS (presumably from sharing needles to inject heroin). I spent half of the book wondering how different things would have been if she hadn’t become a model with a high disposable income, if she was surrounded by different people, if there was more support in place etc.

Born This Way made for a great read and I would recommend it to anyone who has an interest in modelling/ the fashion industry or who knew who Gia Carangi was. Angelina Jolie actually played Gia in a film about her life back in 1998 so I will also be checking this out.