Hype . was created in the Summer of 2011 by two friends, both on summer breaks from University, who decided that they wanted to spend their holiday doing something more than just kicking back and relaxing.

With an understanding of retail and business from previous jobs and a keen interest in independent clothing companies, creating a brand was an obvious choice.
Using word of mouth they were able to build a string of social networks as they set to work forming the foundations of the company. 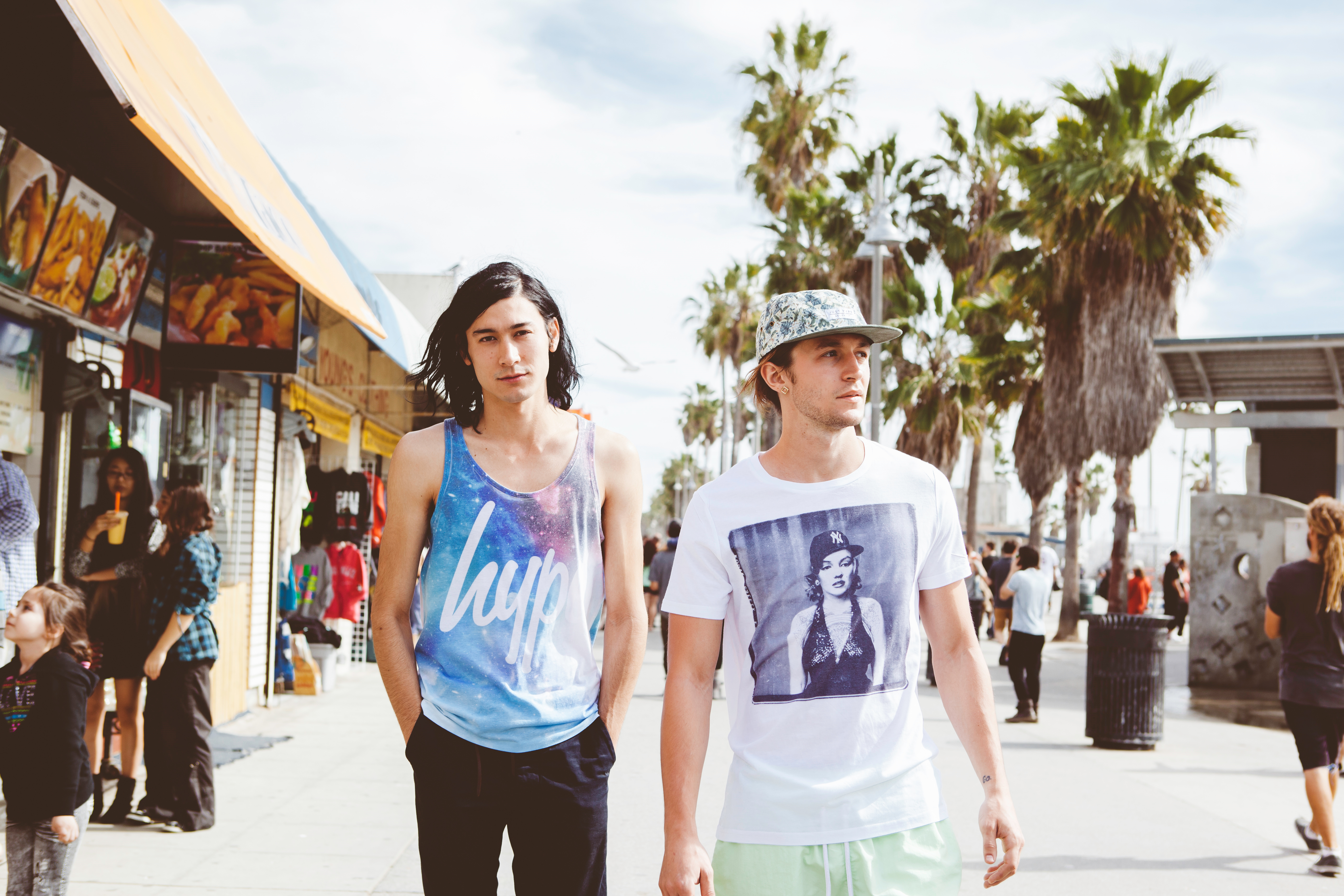 HYPE. launched its first designs which only included a lighter inscribed with the statement: ‘Get Your Own Fucking Lighter’ and a range of ‘alternative’ designs including a modified Einstein, Monroe and Elvis on separate t-shirts. They now boast nearly 200 products!
HYPE. has greatly expanded and taken up premises in Leicester to house the growing company. 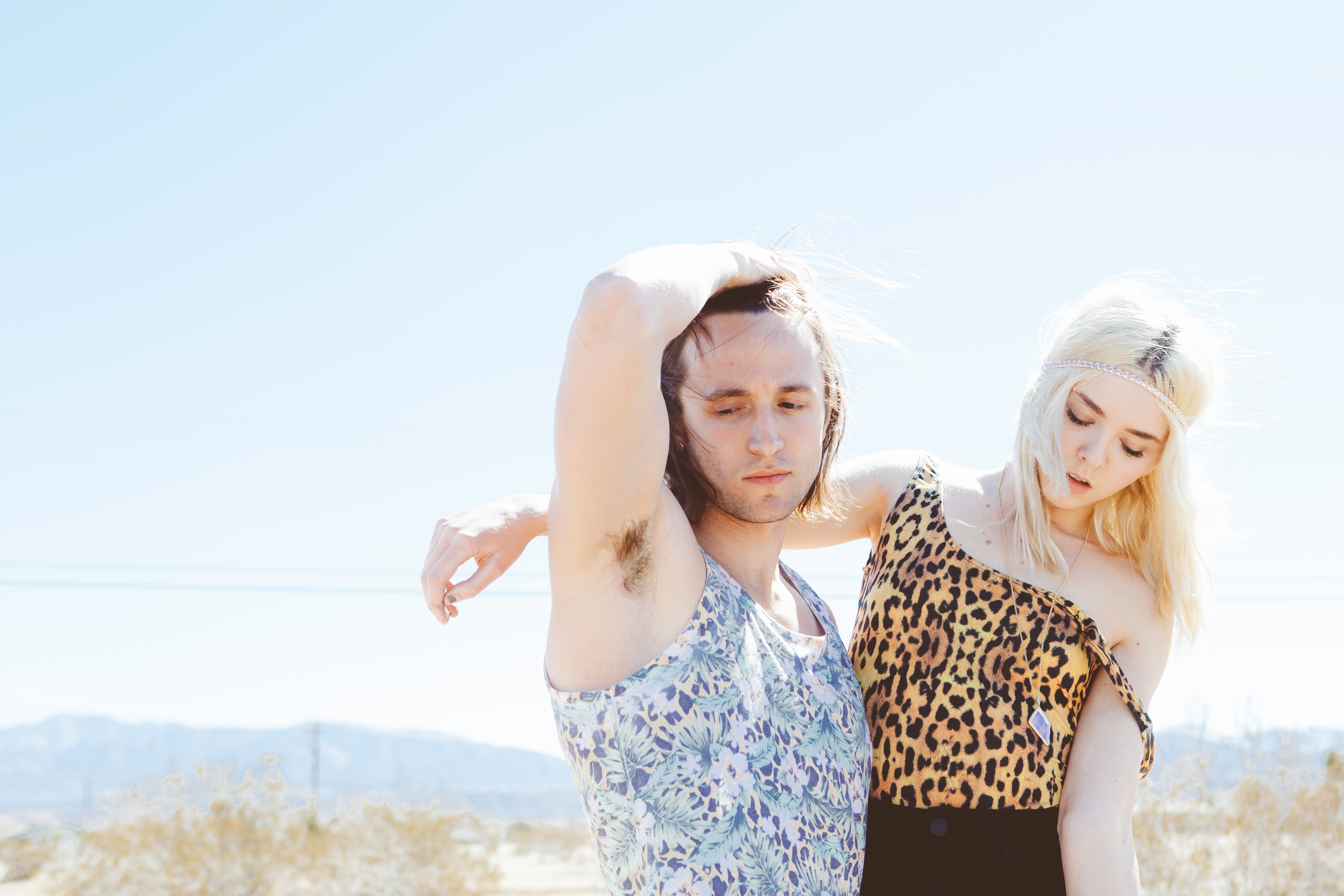 Fast forward to the present and HYPE. are now one of the most exciting and fastest growing clothing brands in the UK.HYPE. is now stocked in independent stores across the UK, within Europe and internationally. Topman, Topshop, FootAsylum and Two Seasons all support the brand.

HYPE’s Spring/Summer collection will launch on 13th June 2013 in their own flagship store at Boxpark Shoreditch for 3 months. Join them for their launch party Thursday 13th June from 6-9PM with live music from DJ Yasmin and complimentary food and drinks. 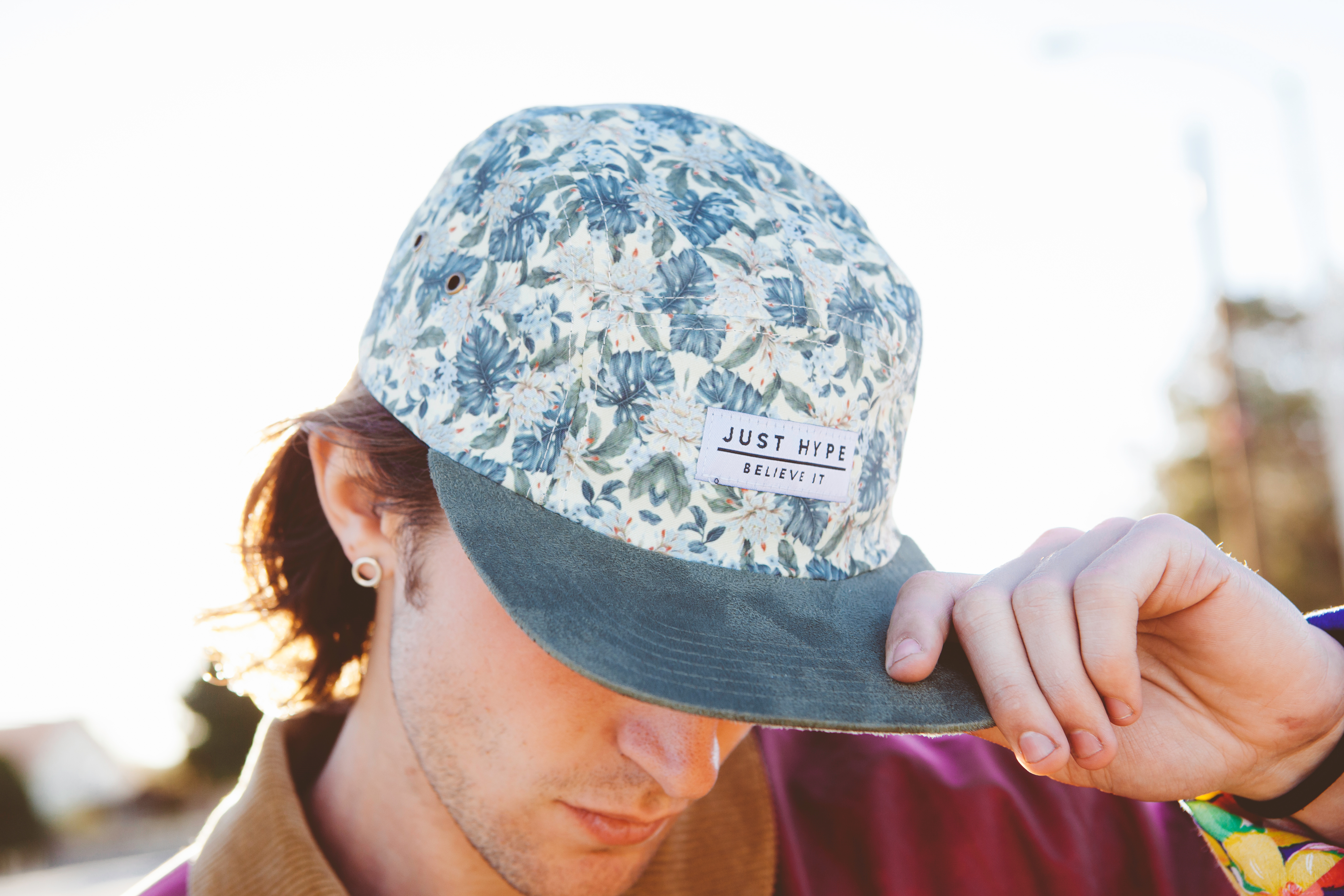 I have had a good look through their website and I have to say that my absolute favourite item would have to be the vest shown below. I actually think that it is a men’s vest, but worn baggy over some denim shorts and it will look great for the summer! 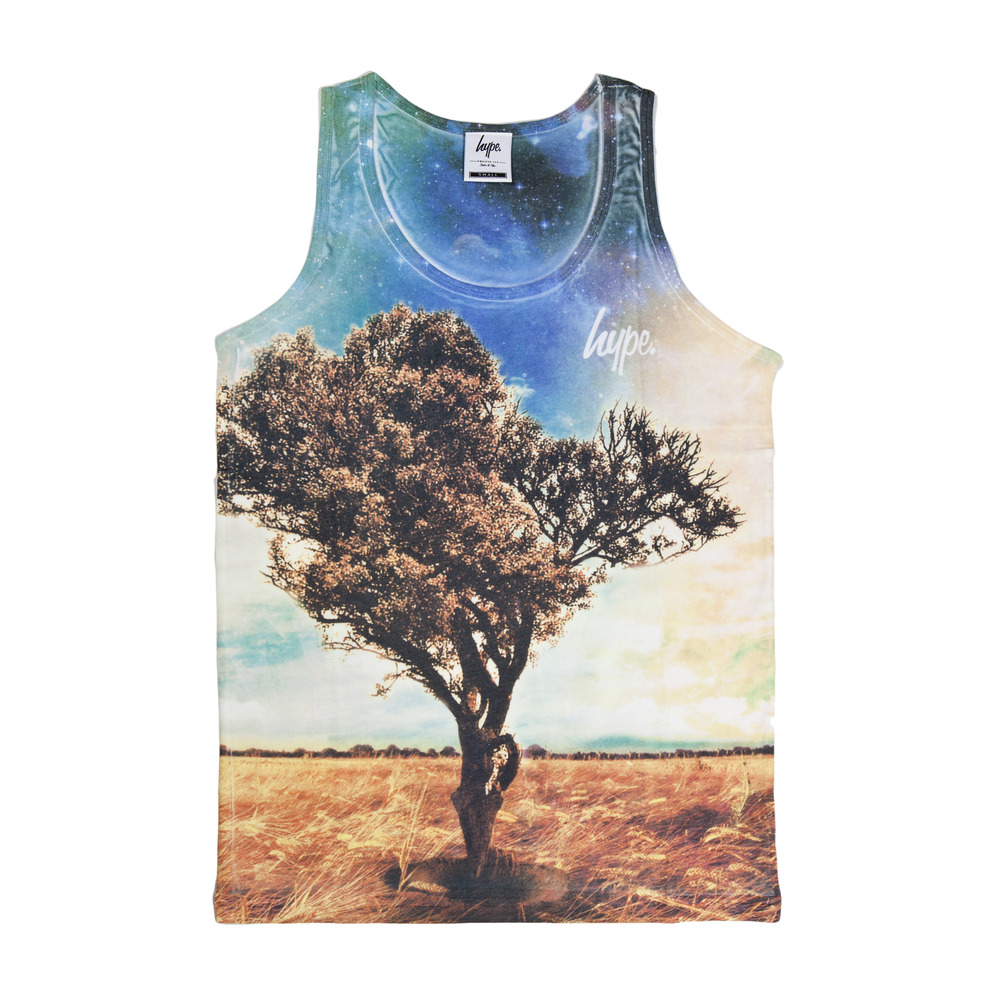